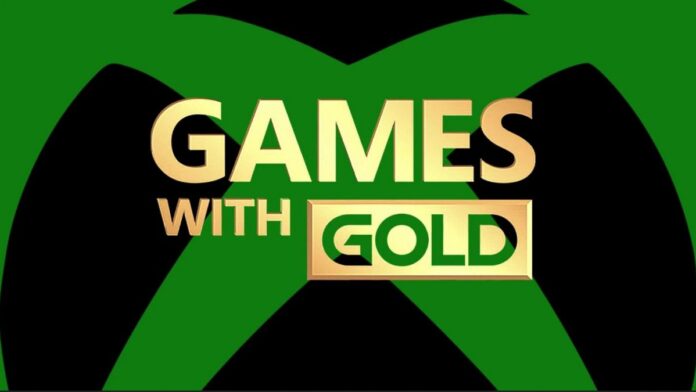 We go over which games Microsoft has serviced over the past twelve months, how much they were worth when they came out, and what their average marks are.

As we did in the article “PlayStation Plus in 2020, has it been worth it?”, It is time to analyze how Microsoft’s Games With Gold have performed. It is therefore time to review what games have been given with the service, how much they were worth when they entered it and what is their average score in Metacritc. An accumulation of figures that will allow us to check if it has improved (or worsened) compared to 2019 and that also serve to know what we can expect in 2021. But step by step. The first thing is to remember all the Xbox Live Games With Gold games month by month.