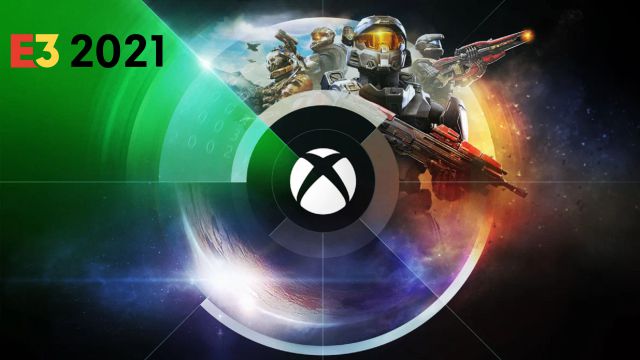 Xbox Games Showcase: Microsoft promises interviews with developers from studios such as Obsidian Entertainment, Rare or Double Fine Productions, among others.The Microsoft show is not over. After their conference at E3 2021, those from Redmond are preparing an extended Xbox Games Showcase for June 17, as reported on the official website of the brand.

“We are delighted to announce an upcoming extended Xbox Games Showcase,” they comment. This special show, broadcast on Parris Lilly’s Kinda Funny Xcast and Gamertag Radio, will take place on Thursday, June 17 at 10:00 AM (PT). According to the statement, it will include conversations with developers from studios such as Double Fine Productions, Obsidian Entertainment, Ninja Theory, Rare and other top developers.

What time is the Xbox Games Showcase extended in Spain, Latin America and the United States?

Xbox and Bethesda have announced some of the projects they are working on going forward. The conference focused not only on titles for the new Xbox Series X and Xbox Series S consoles, but also on the idea of ​​bringing all these products to the different devices of the Xbox ecosystem, which also includes the PC or the game in the cloud. .

Hannah Waddingham: Ted Lasso Season 3 will be Chaotic for Rebecca