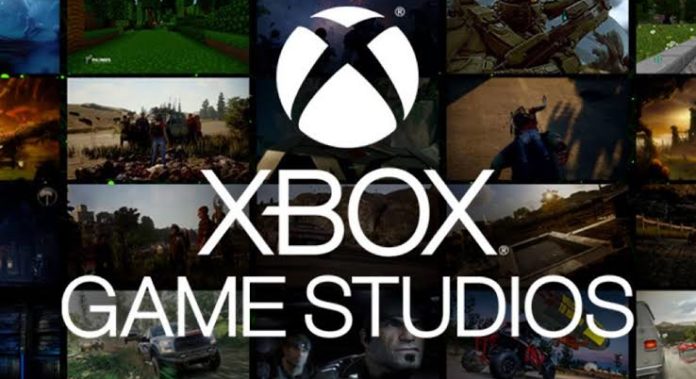 Matt Booty, president of Xbox Game Studios, said Microsoft’s new productions could be announced in December. Therefore, the eyes were turned to The Game Awards on 12 December 2019.

Matt Booty, president of Xbox Game Studios, announced that Microsoft’s 2019 isn’t over yet. Matt said there are games the company plans to introduce this year. The President’s remarks turned our eyes to The Game Awards 2019.

Based on Matt Booty’s remarks, we can see that Microsoft introduced one or two new games at The Game Awards 2019. Of course, these games will probably not be among the big productions. Large productions will probably be seen in June at the E3 2020.

During an interview with Windows Central, Matt Booty said that Scarlett, the company’s new game console, is on the way and that xCloud is gaining momentum. So he added that it was the right time to publish the games under development. Booty continued:

“I think there’s something left in all the studios. We have a lot of unannounced projects that we haven’t talked about yet. There’s a Halo being developed to launch a new Halo with Scarlett’s launch. We’re working on what’s going to happen next year in all our studios. You’ll start seeing more news about. ”

Based on Matt Booty’s interview, we can expect Xbox to introduce a few more productions before 2019 is over. We will see if our expectations will be met at The Game Awards on December 12, 2019. New promotions and announcements from other major producers are expected.

This year’s leg of the Game Awards will be the scene of many controversial names. The best games include Control, Death Stranding, Resident Evil 2, The Outer Worlds and Sekiro: Shadows Die Twice.

Huawei unveils its software that brings Android to computer

Zoom Will Allow Third-Party Apps on Your Calls