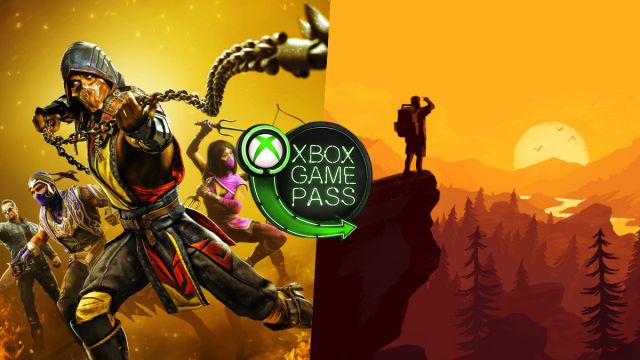 Xbox Game Pass: The list goes on to complete the batch of titles previously announced, which will arrive on console, PC and the cloud soon. The Xbox Game Pass machinery doesn’t stop for a second. Just a few weeks ago, a string of titles was announced, which will be added to the catalog until next December 15. Meanwhile, those from Redmond have gone beyond that date and have already unveiled a second as many games, including Mortal Kombat 11, Broken Age, The Gunk or Firewatch for PC, Xbox One, Xbox Series X, Xbox Series S and the cloud.

On this occasion, the announcement has been produced in a different way, since they are usually uncovered through Xbox Wire and the main social networks of the platform. However, this time they have opted for Xbox On, through a video in which they report that on December 16, unreleased products will join Xbox Game Pass. It is not ruled out that there are still more titles to be released throughout this month, but for now that is all that is known.

Xbox Game Pass is Microsoft’s subscription service, a service that gives access to a wide catalog of titles. All first party products are launched from the same launch day, while in the case of third party products it depends on the agreements they may reach.

During the The Game Awards 2021 gala, the North American giant explained that from now on Xbox Game Pass will be renamed PC Game Pass. Of course, the Xbox logo continues to be part of the name so that there is no mistake: Xbox continues to be Xbox.

The creator of Cobra Kai Knows nothing about the new Karate...