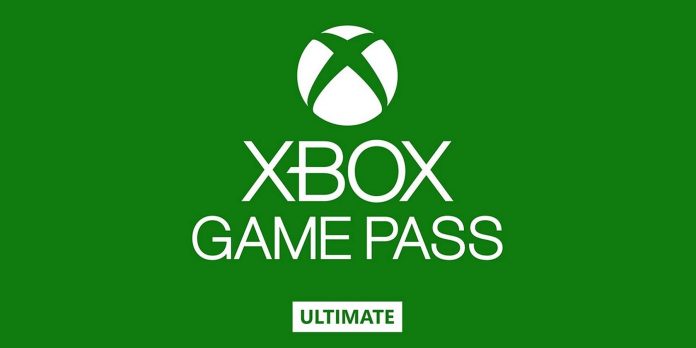 Starting today, PC Game Pass subscribers can play Ashes of the Singularity: Escalation, and all Game Pass subscribers can play DC League of Super-Pets: The Adventures of Krypto and Ace. At the time of this writing, no removal dates have been announced for any of the games, but generally games stay in the Xbox Game Pass for about a year, so this should give fans an idea of how long they can expect to have access to these specific titles.

For those unfamiliar with games, Ashes of the Singularity: Escalation is a real—time strategy game originally released in 2016. It was originally called simply Ashes of the Singularity, but it was later merged with a separate Escalation expansion pack and became Ashes. Singularities: Escalation. The changes and additions made to the Escalation expansion pack helped the game get much more positive reviews, so fans of RTS with PC Game Pass or Xbox Game Pass Ultimate should definitely try it if they haven’t played it yet.

DC League of Super-Pets: The Adventures of Krypto and Ace, based on the recently released DC movie League of Super-Pets, is available to Game Pass subscribers to play in the cloud, consoles and PCs. Oddly enough, this is a rail shooter, and when it was first launched a couple of months ago, it received mixed reviews. However, the fact that she is only a couple of months old makes her quite interesting for Game Pass, and although the reviews were mixed, many agreed that this is a great game for children.

If Xbox Game Pass subscribers are not satisfied with Ashes of the Singularity: Escalation or DC League of Super-Pets: The Adventures of Krypto and Ace, the good news is that they have more new games coming this week. In fact, three first—day games are on the way: the first-day game You Suck at Parking is coming out on September 14, and the games Despot’s Game and Metal: Hellsinger are on September 15.

Fortnite: Game Movie Would Be Considered By Epic Games

Marvel’s Guardians of the Galaxy will also come to Switch through...