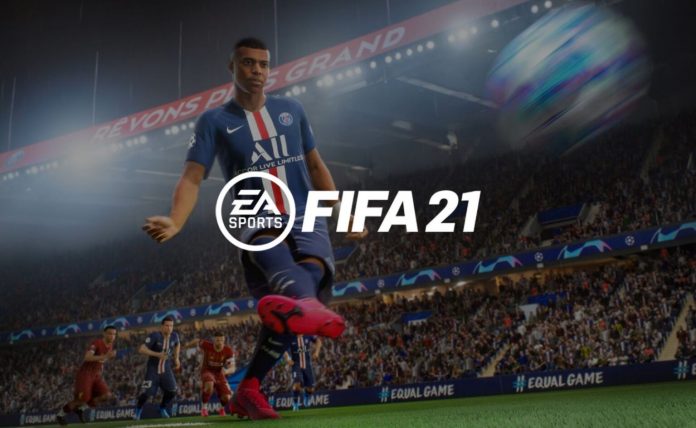 Xbox Game Pass games to be released in May were announced. There were a total of 9 productions on the Xbox Game Pass List that will attract the attention of players.

Read Dead Online, the online version of Red Dead Redemption 2, tops the list of free games consisting of 9 new games. The game, which will come to the cloud and console device in the middle of the month, has already excited Xbox Game Pass subscribers. At the same time, FIFA 21, which will be broadcast on console, cloud and PC, increases the dose of excitement.

Games coming to Xbox Game Pass in May

The new free Xbox Game Pass games announced by Microsoft will begin to be distributed on May 4th. While the table that will continue until May 13, mostly focuses on the cloud system; Qualified productions will also come for Windows PC and console.

Here is the full list of games to be released on the Xbox Game Pass platform in May:

In addition to 9 interesting games, some popular productions will bid farewell to the Xbox Game Pass world. Starting May 15, the following games will be unavailable for cloud, console and PC:

But what do you think about FIFA 21 and Red Dead Online joining the Xbox Game Pass family? Don’t forget to share your ideas with us.

Pokémon Detective Pikachu: Its Protagonist Chills The Possibility of a Movie...