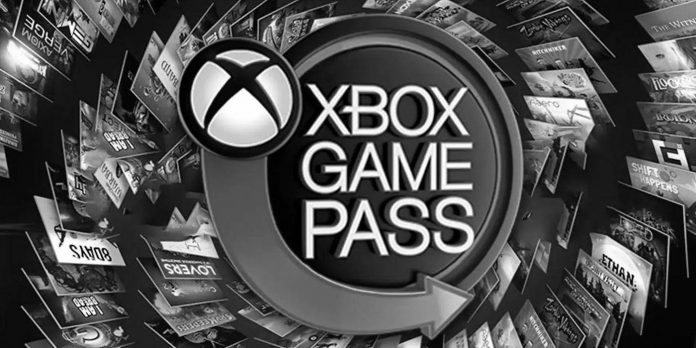 Microsoft has just cancelled a number of Xbox Game Pass subscriptions due to fraudulent resellers. The Xbox monthly game subscription service has gained a lot of popularity since it first launched in 2017, allowing players to access an extensive library of Xbox Game Pass games for a small fee. These games are a cross between indie gems and AAA blockbusters, and new games and bonus offers from services such as Disney Plus and Crunchyroll are added to the Xbox Game Pass every month.

The latest round of new Xbox Game Pass games was announced last week and includes options like Far Cry 5 and Naraka: Bladepoint. The ability to play and stream games like Fortnite on mobile devices using Microsoft’s Xbox Cloud Gaming technology has increased the appeal of Xbox Game Pass in recent months, and the company reported that as of April the service has about 25 million subscribers. The apparent success of the Xbox Game Pass prompted rival Sony to upgrade its own PlayStation Plus service to better compete with Microsoft’s subscription-based offerings, but it looks like not every Xbox Game Pass membership was genuine.

Earlier this month, Microsoft announced that Xbox had discovered a fraudulent group of resellers who were collecting multiple copies of the standard introductory Xbox Game Pass subscription and converting them to the Xbox Game Pass Ultimate tier, which gives members access to additional features and services such as EA. Play and the aforementioned Xbox Cloud Gaming for a slightly higher monthly fee. In response to this wave of fraud, Microsoft decided to close all related Xbox Game Pass subscriptions by notifying the users to whom they were assigned. All account details and game history associated with these subscriptions have been retained, and affected users can re-subscribe by registering on the official Xbox Game Pass website or with verified third-party sellers.

Fraud and cheating, unfortunately, are not something new in the gaming industry, and such questionable actions seem to have become more frequent with the advent of the PlayStation 5 and Xbox Series X/S consoles over the past few years. As stocks ran out after the Covid-19 pandemic, opportunistic speculators used bots to buy up the entire batch of the retailer’s consoles as soon as they arrived, reselling them at inflated prices. Fortunately, outlets such as GameStop and Wal-Mart have taken steps to combat this practice over the past couple of years, but they still constantly annoy players who want to purchase their new consoles legally.

Big Brother: Why Daniel is one of the worst villains in...