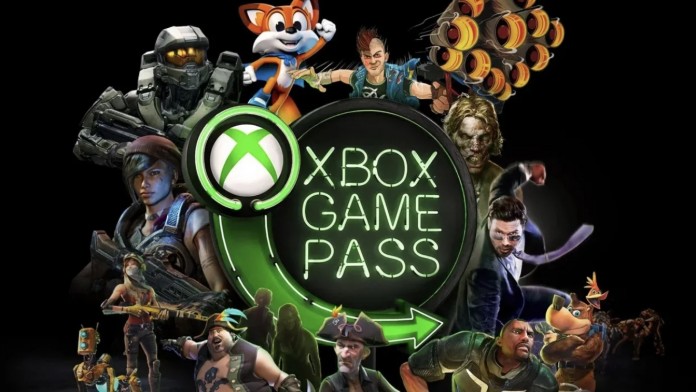 There is new news on the Xbox Game Pass front, which adds new games every month and expands its library. In addition to the games that were previously stated to be added to the system, a different game that was not announced by Microsoft was included in Game Pass. Now subscribers will be able to experience Serious Sam 4.

Serious Sam 4, which celebrated the 20th anniversary of the series in September of last year and made its debut for both new generation and old generation consoles, is now a part of the Game Pass system. Announcing 12 different games that will be added to the subscription system at the beginning of December, Microsoft did not share the name of the famous FPS game. Microsoft surprisingly included Serious Sam 4 in the Xbox Game Pass subscription system. 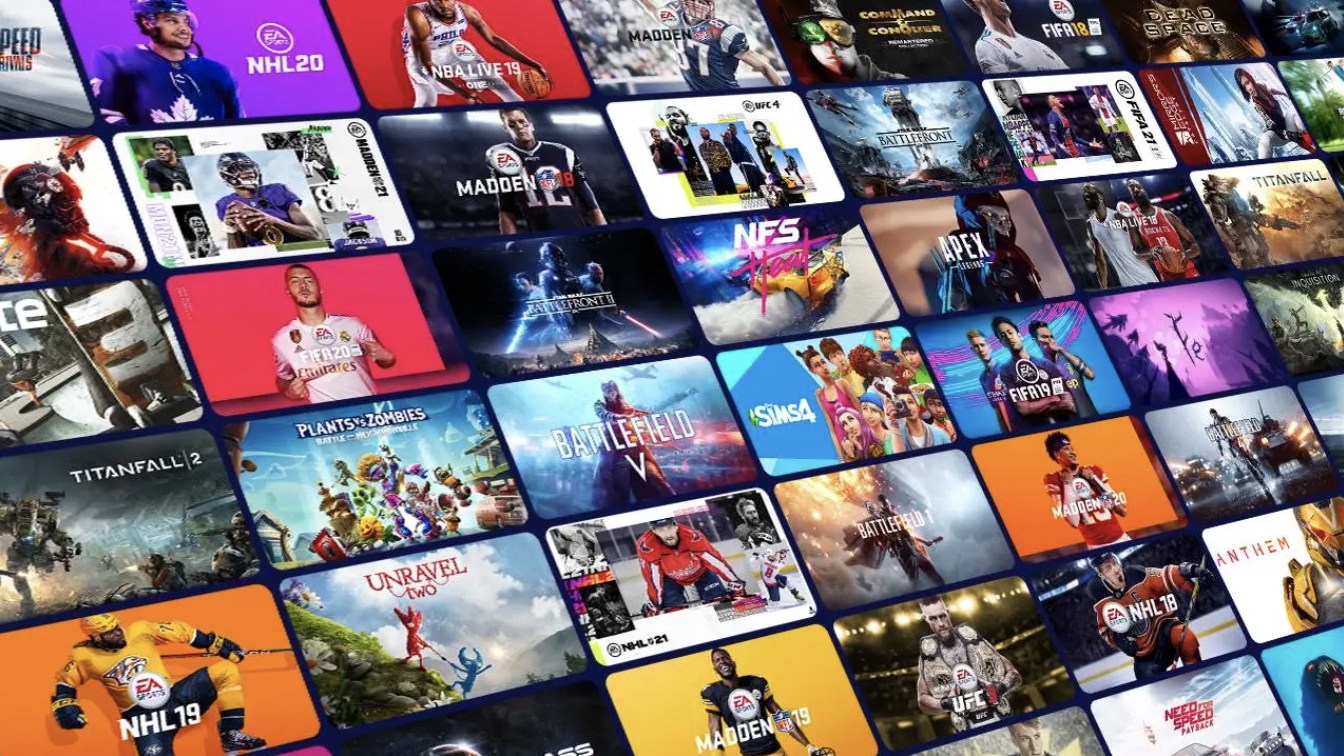 Finally, Serious Sam 4 has gained different language support with the update that came last November. The production, which has very positive notes on the Steam page, carries both the humorous and action-packed structure of the series. The game also has online and co-op modes. The production is now included in the Xbox Game Pass system. However, it is not available for Xbox One owners, although the reason is not disclosed.

So, what do you think about Serious Sam 4, which was surprisingly offered to Game Pass subscribers by Microsoft? Please do not forget to share your views with us in the comments section.

How Fallout 5 Can Improve New Vegas

Days Gone deserves a second part; a matter of trust