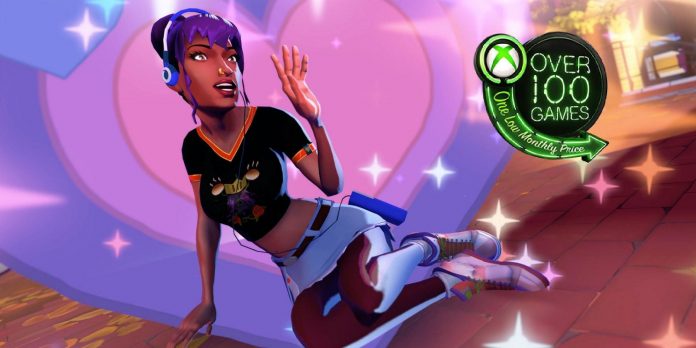 Microsoft announces the new Xbox Game Pass in two-week installments, but release date announcements and disclosures by other companies sometimes give fans advance notice of games that are coming to the subscription service. At a recent event, five more games were confirmed as first-day Xbox Game Pass titles, and while specific release dates for the games are not available at the time of this writing, subscribers still have a lot to look forward to in the coming months. .

At the recent Annapurna Interactive exhibition, several announcements of Xbox Game Pass games were presented on the first day, allowing fans to find out which games from an independent publisher will be delivered to Microsoft on the first day. It is confirmed that these games will be released either in 2022 or 2023, although neither of them has a specific release window. All of the games listed here will be available to play on Xbox Game Pass on the same day they are released for Xbox consoles.

It is expected that two games will appear in the Xbox Game Pass by the end of 2022 in the form of Maquette and Solar Ash. PlayStation gamers have had access to these games for a long time, and Maquette was even once a free game for PS Plus. For those who are not familiar with the titles, Maquette is a first—person puzzle game, whereas Solar Ash is an action adventure with a unique movement in which players mostly “ride” around the game world. Xbox Game Pass subscribers can look forward to playing both Maquette and Solar Ash at some point before the end of 2022, barring any unforeseen delays or other issues.

At the time of writing this article, the Xbox Game Pass 2023 line from Annapurna Interactive consists of at least three games. This includes Bounty Star, a third-person shooter that features mech battles, farming, and base building. He combines many different genres, and it will be very interesting to see if he can realize his ambitious ideas.

Flock and Thirsty Suitors will join Bounty Star as the first Game Pass games in 2023. Flock is a cute cooperative game in which players fly and collect creatures together with their friends. Meanwhile, Thirsty Suitors is a whimsical game with rhythm game mechanics, Tony Hawk—style skateboarding and much more. It has attracted a lot of heads since its initial announcement, and thankfully Xbox Game Pass subscribers will be able to check it out the same day it comes out in 2023.