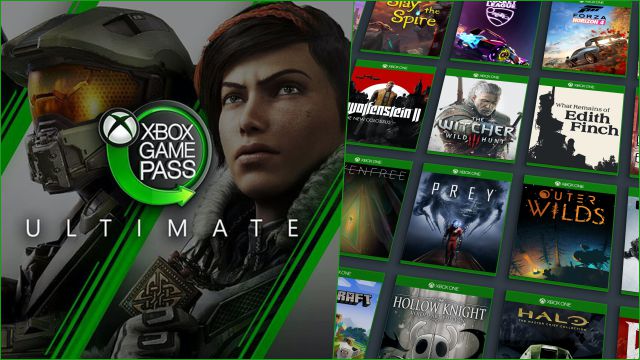 Microsoft updates the player figures of active players in its services and shows a pronounced growth in profits during 2020.

Microsoft has updated the number of subscribers to Xbox Game Pass, which reaches 18 million members as of December 31, while Xbox Live adds an average of 100 million active players per month. The information has been revealed during the quarterly conference with investors, a meeting where the North American firm has taken stock of its fiscal results for the last quarter of 2020 in all its areas; including video games, which are on the rise in both software and hardware and services.

Microsoft exposes in the report 40% year-on-year growth in revenue from its infrastructures for online video games, such as Xbox Game Pass, its Ultimate side or Xbox Live GOLD.

As usual, the firm led by Satya Nadella, CEO of Microsoft, does not offer specific sales data for its consoles, so we will not know exactly how much Xbox Series X | S has sold in its first months in the market; neither does the Xbox One family of consoles. Microsoft wants to talk about the number of players, not the number of consoles, so it only updates the numbers of active players in its online gaming infrastructures. And to win players you need to build loyalty through these services, such as Xbox Game Pass.

Putting the data in context requires looking back. Last December 2020, more than 15 million Xbox Game Pass subscribers were counted, a considerable growth compared to April (eight months earlier), when that figure reached its ceiling at 10 million subscribers. The rate of progression, however, has increased in their monthly rates: in three months they have gained 3 million subscribers, which shows a growth of one million new members each month.

Microsoft’s video game division revenue grows 51%
The overall tally is positive for Microsoft, however. Phil Spencer’s have closed the year 2020 in style, to a large extent, thanks to the sale of their new generation of consoles, currently made up of Xbox Series X – a high-end model – and Xbox Series S – range input. Microsoft has registered 5.031 million dollars, 51% more than at the moment a year ago.