Home Entertainment Xbox Game Pass: new games from June 21 and 23 with an... 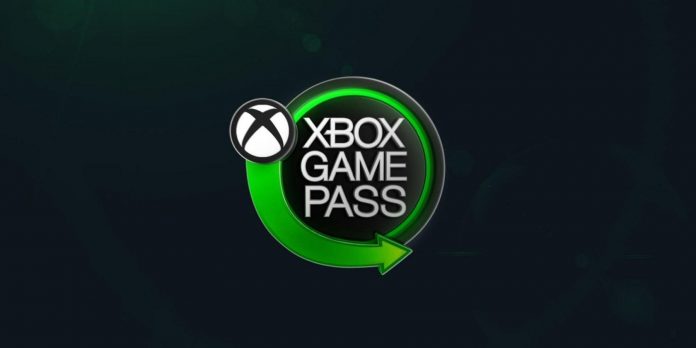 Xbox Game Pass will receive Shadowrun Trilogy: Console Edition on June 21, FIFA 22 on June 23 via EA Play/Xbox Game Pass Ultimate and Naraka Bladepoint on June 23. Now, for those who are thinking about purchasing these games, here’s what they need to know.

Shadowrun is a popular tabletop universe similar to Dungeons and Dragons and Cyberpunk, where Shadowrun has also released several video games over the past thirty years.

Shadowrun exists in a dystopian cyberpunk future, but in which magic has awakened. Fantastic creatures roam this cyberpunk future, and Shadowrun games explore these unique stories with turn-based tactical role-playing elements. This trilogy includes Shadowrun Returns, where players search for a mysterious killer; Shadowrun Dragonfall, a story in which machines erase the boundaries between humans and elves, and a long-defeated dragon may disappear not as long ago as expected; and Shadowrun Hong Kong explores corruption among police officers, megacorporations, etc.

From the point of view of gameplay, tactics will matter among the many combat, technical and magical abilities. Players can also start with certain character archetypes, but can then expand them with a classless skill system.

FIFA 22 is another part of a multi—year sports franchise, in which a lot of attention is paid to improving the gameplay. It features 700 teams, 90 stadiums and 30 leagues, so everyone will find something for themselves, but of course the focus is on Career modes, Volta Football and Ultimate Team.

Career mode allows players to become managers or FIFA players, moving up the career ladder, while Volta brings him back to the streets. In general, anyone who has ever played FIFA knows what to expect. FIFA 22 is an iteration practice, not an innovation, but it is still a good entry for returning veterans or newcomers.

Naraka: Bladepoint is a battle royale game, but it’s different from what you might expect. While most royal battles are shooters, Naraka: Bladepoint focuses more on hand—to-hand combat and a bit of ranged combat. It’s like Apex Legends, where each hero has their own abilities, and it brings shooter elements to this 60-player battle royale. Between hand-to-hand combat, ranged weapons, abilities, and the ability to use a detour hook, matches in Naraka are always interesting.

In addition, Naraka: Bladepoint allows players to customize not only the skins of their characters, but also their skills and talents for a variety of game styles. This is one of the most customizable BR interfaces on the market. Naraka: The new Bladepoint campaign and release on Xbox is only a good omen for this underrated battle royale game.