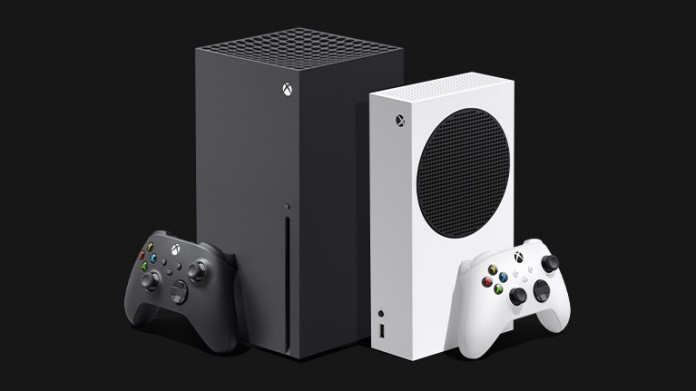 In a blog post, Microsoft’s Chris Charla said Microsoft has paid developers and publishers “hundreds of millions of dollars” in Game Pass licensing fees since the subscription service launched in 2017. “There are awesome games on Xbox (and other platforms) today! ), which would never have existed without the support of Game Pass participants, and this is really an incredible phenomenon,” Charla said. “Giving millions of Game Pass members access to some of the best independent games ever made made a big difference to Xbox players and developers.”

Game Pass has more than 25 million subscribers. After a low initial bid, the service costs $10 per month or $15 per month for Game Pass Ultimate. With 25 million subscribers, Game Pass undoubtedly brings Microsoft a lot of money, but the service has not been without detractors. Some are wondering if the subscription-based model is really good for games in general. For his part, Xbox boss Phil Spencer recently talked about the fact that Game Pass is not trying to displace other release models, such as the traditional retail model or free games, among other categories. They can all coexist, Spencer said, though it remains to be seen how it all shakes out in the end.

Microsoft has historically avoided sharing any specific data about the Xbox Game Pass economy, so the disclosure of “hundreds of millions of dollars” paid in licensing fees is noteworthy. However, this is vague and does not answer the question of whether the Game Pass makes a profit.

Spencer recently said that Game Pass is already “very resilient.” In his vague statement, Spencer did not say how sustainable the service is or for whom it is sustainable, but he wants to dispel the narrative that Game Pass is now a money pit. “I know there are a lot of people who like to write, ‘We’re burning money right now for some future pot of gold at the end.’ No. Game Pass is very, very resilient right now as it is and continues to grow,” Spencer said.

If Microsoft paid developers “hundreds of millions” for Game Pass license fees, then Microsoft’s share as the platform holder will also be significant, although the specific figure is not disclosed.

As for [email protected], Microsoft’s independent game publishing program, Charla announced that since the program’s debut, it has paid more than $2.5 billion in royalties to independent developers, and total revenue from [email protected] partners through Xbox has “almost doubled” compared to last year. “the last three years,” Charla said.

[email protected] was announced in 2013, and Charla said that when the program was originally introduced, Microsoft “really didn’t know much.” According to Charla, the company listened to the developers and collected their feedback about their desires and needs.

“For example, innovations such as cross-play on other consoles came directly from [email protected] partners. Based on their feedback and requests, we have made many changes to our publishing server systems and even to our application structure,” Charla said. “These changes may seem mundane, but they are really important as we strive to provide independent developers with the ability to easily release their games for Xbox and PC.”

The [email protected] program currently has more than 3,000 games in the catalog, and Charla said Xbox is facing the same problem as Steam, namely “detectability.”

“Teams at Microsoft work every day to help solve search problems so that players can find games they like and, in turn, ensure that developers find an audience for their games. …We are always looking for ways to connect creators with a new audience—” Charla said.

With a library of about 3,000 games on ID @Xbox and payments to developers in the amount of $ 2.5 billion, it turns out about $ 830,000 per game. There is no doubt that some games have brought in much more than this average, and others have brought in significantly less, but Microsoft has not provided any additional context.

Xbox is doing great right now, Microsoft recently reported that Xbox had the best year of all time in terms of revenue.

What do we want in WhatsApp: Telegram voice chats