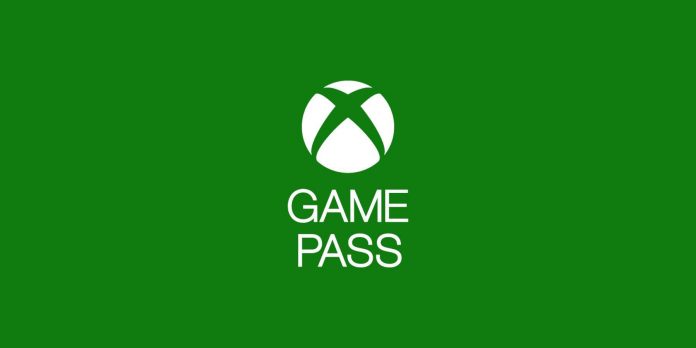 Xbox Game Pass subscribers are used to games that appear and disappear from the service’s library of titles. Xbox is constantly looking for partners to add games to the Xbox Game Pass, but these contracts are often temporary. This means that all major third-party Xbox Game Pass add-ons will eventually cease to be available. That’s the case with one of the biggest Xbox Game Pass sports games, as NBA 2K22 looks set to leave Xbox Game Pass at the end of August.

Several Xbox Game Pass users are reporting on social media that the Xbox Game Pass app has dropped a notification confirming that the availability of NBA 2K22 is coming to an end. The message reads, “NBA 2K22 returns to the bench on August 31,” followed by a message urging players to purchase the full game with a 20% discount. Those who enjoy NBA 2K22 on Xbox Game Pass will have to make the most of the coming weeks.

Although the message appears to be authentic, there are still some questions as to whether it is completely accurate. Firstly, the message was published only in the Xbox Game Pass app and has not been confirmed by other Xbox media channels. In addition, it is unclear whether the message is intended for a specific region or for all Xbox Game Pass subscribers. There is also a possibility that it was sent by mistake.

NBA2K22 will be released soon on August 31 from XboxGamePass

Of course, there are many Xbox Game Pass and basketball fans who completely agree with the departure of NBA 2K22 from the service, believing that it is not suitable. NBA 2K22 is a massive 120 GB download, which is not exactly optimal for a subscription service that encourages watching and trying out various games. NBA 2K22 is also heavily criticized for certain design decisions and monetization.

However, basketball fans should probably start planning for NBA 2K22 to exit service from August 31. Perhaps this is a misunderstanding, and Xbox Game Pass subscribers will be able to continue playing NBA 2K22 in the future, but it seems unlikely. Otherwise, it’s an opportunity for basketball fans to tell Xbox that they want more sports games in the Xbox Game Pass.

The return of Resident Evil Village to a third person indicates...