Home Entertainment Xbox Game Pass May Get a Surprise on the First Day of... 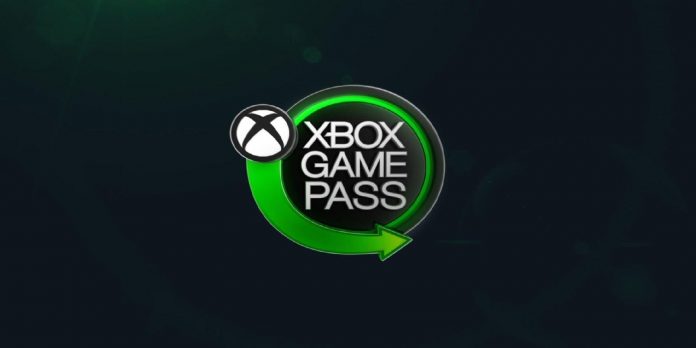 While many were skeptical about the idea of allowing AAA games to be played through a monthly subscription, the Xbox Game Pass has since proven to be an incredibly popular way to let gamers play a wide variety of releases at the same price. New Xbox Game Pass games are announced regularly, and Microsoft is constantly making efforts to make new releases available on the Xbox and PC subscription service from day one. Now a new game could have been accidentally announced as part of the Xbox Game Pass, which was not previously mentioned as part of the service.

A new game that will potentially appear in the Xbox Game Pass is Gungrave G.O.R.E. Reviving the Gungrave franchise after 18 years of no major release, Gungrave G.O.R.E was advertised as a revived anime revolving around gameplay in which everything is based on style and action. The Gungrave franchise may not be the most famous game series, but it certainly has an interesting story created by Yasuhiro Naitou, author of the Trigun manga.

The idea that Gungrave G.O.R.E might appear in the Xbox Game Pass stems from an email detailing upcoming games for the subscription service. Despite the fact that Gungrave G.O.R.E was never officially mentioned for the Game Pass, it was listed in an email, indicating that the game may appear in the service. But since the disclosure has not yet been confirmed, it should be treated with a degree of skepticism. The announcement was given only in the European Game Pass newsletter, and this may be a mistake.

The release of Gungrave G.O.R.E is scheduled for November of this year, which means that its release on Game Pass could help close 2022, which otherwise was marred by several serious delays. For example, Starfield and Redfall were postponed to 2023, and even games that were supposed to be available in Game Pass in 2022 were postponed. For example, the release date of High on Life was moved from October to December. Thus, the release of Gungrave G.O.R.E could potentially extend the wait for some other anticipated Game Pass games.