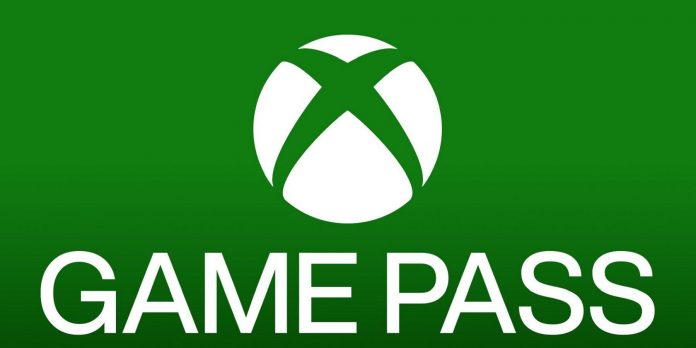 When Microsoft acquired Bethesda and its studios, it did so at a time when various exclusive deals had already been concluded. Microsoft was abiding by pre-existing exclusive agreements with Bethesda, which meant that it was essentially publishing games like Deathloop and Ghostwire: Tokyo on PlayStation 5. However, it was always assumed that as soon as the exclusive agreements for these games expired, they would immediately appear on Xbox, and in the case of Deathloop it looks like that this time is almost here.

Even before the release of the game, we knew that the exclusivity of Deathloop for PS5 was valid for a whole year. Deathloop was launched on September 14, 2021, so next month marks one year since the release date of the PS5. Presumably, this means that technically Deathloop can be ported to the Xbox Series X at any point after September 14, which means that Game Pass subscribers will treat the game as a first-day release sooner rather than later.

Despite the fact that we are close to closing the Deathloop exclusivity window for PS5, there have been no announcements about a potential port of the game for Xbox. Perhaps this is part of the deal made with Sony, although the finer details are currently unknown. In any case, Deathloop will be a great acquisition for Game Pass when it finally appears on the service, as it was one of the most popular games released last year, and in fact one of the highest-rated PS5 games to date. .

Deathloop reviews were very flattering, they highly appreciated the unique gameplay with a time loop and Arkane’s signature style in first-person shooting. It’s definitely worth buying at full price, so being able to play the game via Xbox Game Pass would be a steal. However, the question remains whether Deathloop will be one of the new Xbox Game Pass games in September 2022, or Microsoft is going to wait a little longer with the game.

Deathloop would be a great way to bring new Xbox Game Pass games to life in September 2022, but maybe Microsoft will want to wait and release it later so that it has more time to properly promote it. Perhaps the announcement of the Deathloop port for Xbox will take place shortly after the PS5 exclusivity window ends in September, and the game itself will be released in October or November.

All this is just speculation at the moment. We can’t say exactly how Microsoft plans to roll out the Deathloop port for Xbox, but we do know that whenever a game does launch, it will almost certainly be released as a day one Xbox Game Pass game.

Deathloop is already available for PC and PS5.