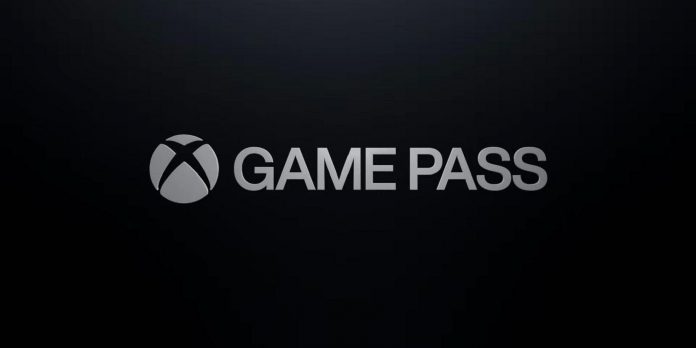 Microsoft’s Xbox Game Pass subscription service has been on the rise over the past few years, and new games have been constantly being added to it, including critically acclaimed games and first-day releases. But although new games are always added to the Xbox Game Pass that subscribers can try, in many cases games are also removed from the Game Pass library. Microsoft usually removes a batch of Game Pass games on the 15th of each month, and August 15th is no exception to this rule.

In any case, August 15th is the last day Game Pass subscribers can play Boyfriend Dungeon, Curse of the Dead Gods, Library of Ruin, Starmancer and Train Sim World 2 before they are removed. There’s still time to try out the games for free and decide if they want to save them for their digital library. Game Pass games are available with a 20% discount while they are still in service, so anyone interested in these games should try to buy them before the discount disappears.

It’s always frustrating when games are removed from the Xbox Game Pass lineup, but that’s not all. Microsoft plans to add even more games to the Xbox Game Pass lineup later this month, although it has not yet revealed the full list of games that will appear in the second half of August 2022. It is likely that this will be the disclosure of the next batch of Xbox Game Pass. the games will appear sooner rather than later, but we know of at least two games that are in development thanks to previous announcements.

Previous release date announcements have confirmed that two first-day games will be released in the second half of August 2022. Midnight Fight Express is due to join the Xbox Game Pass lineup on August 23, and Sam Barlow’s Immortality will be added on August 30. Edge magazine reported on Immortality. A great result, so this should definitely be an exciting addition to the Xbox Game Pass line, which will be released on August 30.

Elizabeth Olsen commented on the rumors about the Scarlet Witch