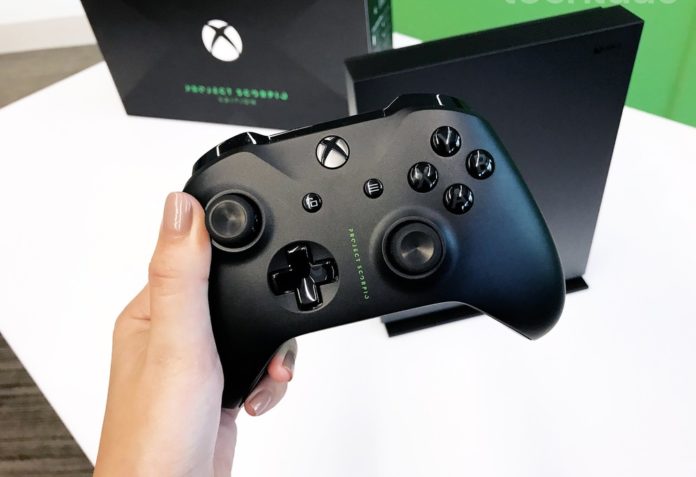 Xbox One offers several services for its users, such as Xbox Live, Live Gold, gift cards and Game Pass, which is considered the “Netflix of games”. Each product has its price, functionality and benefit. Microsoft is one of the most popular video games in the world and has several solutions that are officially sold in Brazil.

Apart from Xbox Live, all platforms are paid and offer several games, online connection to play with friends, special prices on branded products and much more. In the guide below, find out how each Xbox subscription works, with answers to the questions: “How much does it cost?” and “what is it for?”, for example.

Xbox Live
Xbox Live is the virtual network for the Microsoft console. At the most basic level, the service is free and allows players to enjoy apps, movies, HD TV shows, live events, music, group conversations, game achievements and more. To access Live you only need an Internet connection, and the service can also be used on PC (Windows), Android and iOS phones (iPhone) and even on Nintendo Switch.

Xbox Live Gold
Xbox Live Gold is the paid version of the previous service. In addition to the benefits mentioned above, Live Gold also gives subscribers the ability to play online with others and discounts of up to 75% on games. In addition, the main attraction of the subscription is the free games, promotion that is called “Games With Gold”.

Every month, subscribers receive between two and four games, which can be downloaded and available for as long as the Xbox Live Gold subscription is valid. In March 2020, for example, the games offered by the service are Batman: The Enemy Within; Shantae: Half-Genie Hero and Sonic Generations.

Game Pass
The Game Pass is one of the greatest assets of the Xbox One compared to other consoles. The service is considered the “Netflix of videogames” because it offers a library with more than 100 games, which are changed periodically, at a single price. Despite the comparison with the famous streaming of series and films, who uses the Microsoft service needs download the games to run them on the video game.

Launched in June 2017, the Game Pass is available in 40 countries, including Brazil. Here, the subscription is monthly, and the price varies according to the chosen plan. The PC version, which only offers computer games, costs R $ 13 / month (March 2020), and in the first month only R $ 1 is charged. The exclusive plan for consoles is priced at R $ 29 / month (March 2020).

In addition to dozens of games, the service also offers discounts and exclusive offers for Xbox Game Studio members and titles on launch day. They are among the most popular games on the NBA 2k20 platform, Kingdom Hearts III, GTA 5, Minecraft, Mortal Kombat X, PlayerUnknown’s Battlegrounds (PUBG) and The Witcher 3.

Game Pass Ultimate
Game Pass Ultimate is the best and most expensive plan on the Xbox gaming platform. It costs R $ 39.99 / month (March 2020), and for the first thirty days only R $ 1 is charged. For this price, the subscriber has the possibility to play more than 100 PC and Xbox titles and receive productions Xbox Game Studio at launch. In addition, those who pay for the Ultimate version of the service also receive discounts, promotions, exclusive benefits for members and even Xbox Live Gold.

Xbox gift cards
The benefit of Xbox gift cards is that they can be used in many different types of products and services. They have no expiration date, fees and redemption is carried out using a unique code that the card has. The buyer or person receiving the gift can choose to subscribe to Xbox Live Gold, Game Pass, Game Pass Ultimate, buy games, accessories, movies, apps and many other things from the Microsoft Store, PC or console.

The card balance is linked to a Microsoft account and cannot be transferred once the code is redeemed. In addition, the currency of the card purchased must be the same as that associated with the recipient’s account.

BTS invites you to the premiere of the movie Persona

The Event That Indicates Why You Should Not Use A Laptop...

Will continue normally after Bethesda is acquired