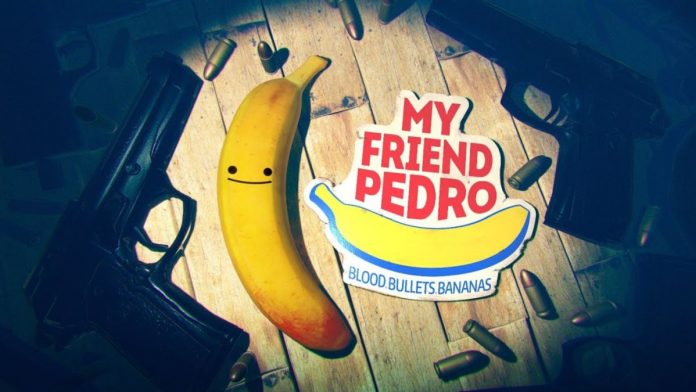 Games like My Friend Pedro or Tekken 7 are the first chosen to leave Microsoft’s subscription service in 2021, and they will say goodbye in January.

New Year New Life. After a spectacular closing of 2020 (where it added 17 games), Xbox Game Pass is now turning its attention to next year, 2021. And waiting to announce its first additions to it (perhaps as a gift from Kings?), The service Microsoft subscription has confirmed the games that will come out of its library during the first half of January. At least the list of titles is quite reduced and most of its members had been on Game Pass for more than twelve months, which makes the loss more manageable and the January cost somewhat lighter. The two highlights are My Friend Pedro and Tekken 7, who like the rest can only be enjoyed until January 15, 2021. As always, over the next few weeks a second batch of names will be announced that will not reach February.

Microsoft has not revealed all the aces it has up its sleeve, far from it, but it did advance part of its roadmap for 2021 some time ago. The Redmond company confirmed, for example, that xCloud will come to iOS and Windows PC in Spring 2021. The streaming service and “game in the cloud” is part of Xbox Game Pass Ultimate and has been available on Android since September last year, leaving good feelings along the way. Similarly, we also know about some of the Xbox Game Pass games for 2021, among which there are six confirmed for January. Killer Queen Black (available from January 5, 2021), Cyber ​​Shadow (January 26), The Medium (January 28, only for Xbox Series X / S) and Yakuza 3, 4 and 5 remastered (day 28). For now, this is the complete list of the year (and still without dates), to which we should add the names that are announced month by month.