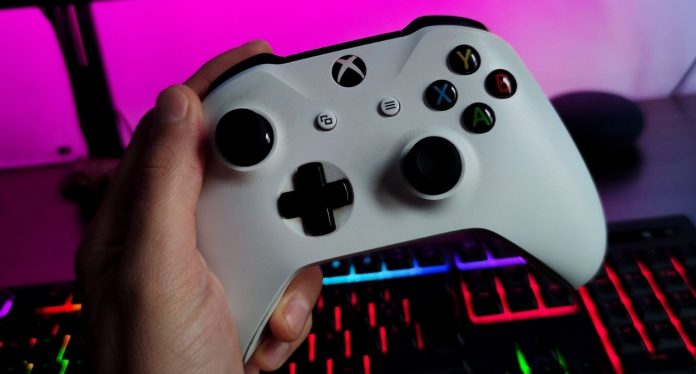 January 2021 games were announced for Xbox Game Pass, to which Xbox users subscribed. Adding games to the players’ libraries every month in exchange for their subscriptions, Xbox preferred games that attracted attention in the first month of the new year. The new year of the players was celebrated with the new games added for memberships made on both console, computer and cloud.

The eFootball PES 2021 Season Update stands out as the most notable among the games that meet with players this month. The option for both console and cloud will be available to players as of January 7. It is reported that this package includes Lionel Messi, Cristiano Ronaldo and the legendary Diego Maradona.

It was announced that the second game to come to subscribers is Injustice 2. It is stated that the game, which is expected to come for both console, computer and cloud, will meet with the players from January 7th. Focusing on the story of Batman and Superman in a cinematic way, the game is about the struggle of superheroes.

It was stated that the third game among the Xbox Game Pass January 2021 games was The Little Acre. It was reported that this game, which will come to the console and the cloud, will meet with the players on January 7. The game takes place in Ireland in the 1950s and is about the hero’s daughter with the main hero. The game, which is presented to the players as an animation, is played with tips and adventure.

Another game that came to subscription was Neoverse. This game, which will only come to computer players, will meet with players on January 14. Neoverse, a strategy, action and puzzle game, shows itself as a game in the focus of heroism to save the world.

Torchlight III is next in games meeting with players. The game, which will meet with console and cloud players on January 14, is about the defense of the invaded region. The game, which was the subject of courage and new ideas, met with the players in June last year.

Another game that came only to computer players with Xbox Game Pass was What Remains of Edith Finch. The game, which will meet with the players from January 14, is about a short story of a family living in Washington. While investigating family background along with short stories, the main hero tries to find out why he is the last survivor of the family.

The last game to be released for January was YIIK: A Postmodern RPG. The game, which will only come to computer gamers on January 14, shows itself as a surreal role-playing game in 1999. Interestingly enough, the actors are shown the experiences of the main protagonist, who begins research for the woman who mysteriously disappeared in the elevator.