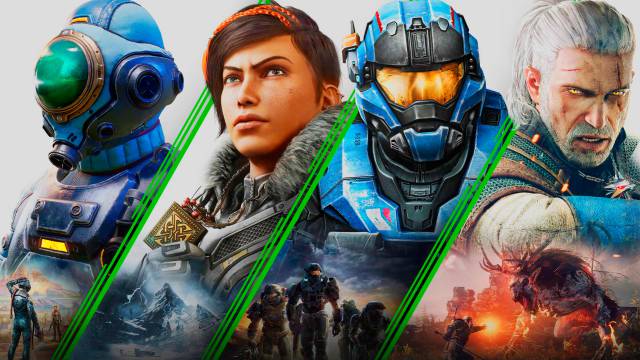 Xbox Game Pass: A report indicates that Spanish Xbox Game Pass players are more likely to play with friends; 83% play at least once a week.Xbox has published a report where they collect Xbox Game Pass statistics in the Spanish market. According to the North American company, after surveying more than 2000 regular video game players, 83% of the members subscribed to the service play at least once a week; above the average of Spanish players not necessarily subscribed, which is set at 58%.

Spain: 8 out of 10 Xbox Game Pass members play at least once a week

Although figures of subscribed players have not transcended, a fact that would help to understand the percentage value that Spain represents in the approximately 23 million Xbox Game Pass subscribers worldwide, the report indicates that XGP members belong to the players most sociable in Spain; they interact with different types of games in general and are more likely to play online with friends (18% more) and family (20% more) at least once a week.

Currently, spring 2021, 97% of video game players in Spain have some type of active entertainment subscription; 72% of the total do so with a subscription to a video game service. We do not know the percentage that Xbox Game Pass represents in our country.

“Video games have a unique power to bring people together, and it is amazing to see how Xbox Game Pass plays such a valuable role for so many people in Europe who use video games as a way to regularly connect with friends and family,” says Ryan Cameron. , Xbox Director EMEA, on the occasion of the report.

Halo Infinite: 343 Will Review The Slow Progression Of The Battle...