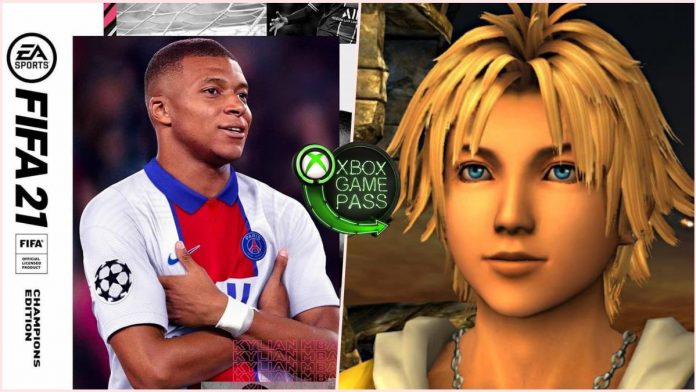 Xbox Game Pass: Microsoft’s subscription service will add new games over the next few days. We offer you the complete list with all platforms and dates.Microsoft has unveiled the new batch of games that will be added to the Xbox Game Pass catalog during the month of May. These are nine titles among which Final Fantasy X / X-2 HD Remaster and Red Dead Online stand out, among some that we already knew such as FIFA 21 and Dragon Quest Builders 2. Next, we leave you the complete list with the platforms and dates from each of them.

Xbox Game Pass: all dates and platforms for the month of May

Final Fantasy X / X-2 HD Remaster is one of the great novelties in this new selection of games. During X019, those from Redmond confirmed the inclusion of the entire saga, and in January of this year they reaffirmed that more titles would continue to arrive. In just a few days, subscribers of the service will be able to enjoy the adventure of Tidus and Yuna.

As usual, each month there are several titles that leave the Xbox Game Pass catalog in favor of new ones that enter. Next the complete list.

Neon White characters are a big highlight of the game