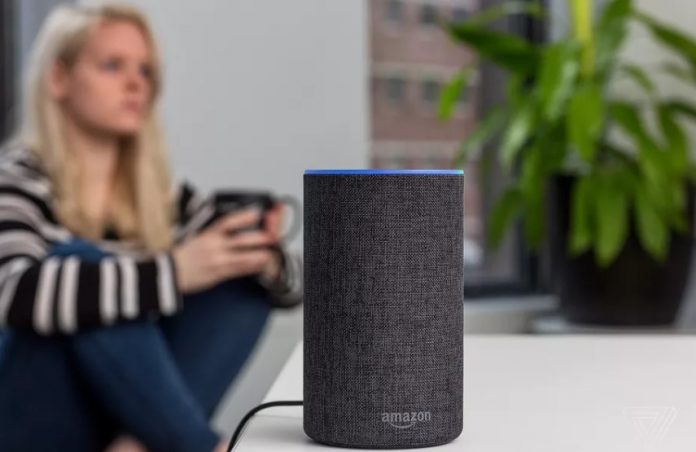 This feature does not require Alexa users to install any extra features. Gamers can perform the process by saying “Download the game from Alexa Xbox Game Pass” from Alexa.

If you’ve already connected Alexa to your Xbox, the digital assistant will find the game and automatically upload it to the connected Xbox. You can also ask Alexa what’s new or popular with Xbox Game Pass and even find out what will leave the service soon.

If you haven’t already connected Alexa to an Xbox, the first time you try to download a game with your voice, you will be prompted to connect. Also, this requires you to install the Alexa app on the Xbox.

Microsoft was the first gaming partner to launch direct download with Amazon’s Alexa assistant. This partnership came just weeks after the launch of a new Alexa app on Xbox.

The Alexa app on Xbox lets you use the digital assistant with voice commands to launch Xbox games, as well as view emails, weather, and other visual content.

For Xbox Game Pass subscribers, this new Alexa direct download option will be available to US users today and will also be planned for additional markets in the future.

Kojima says he loves PC as a platform