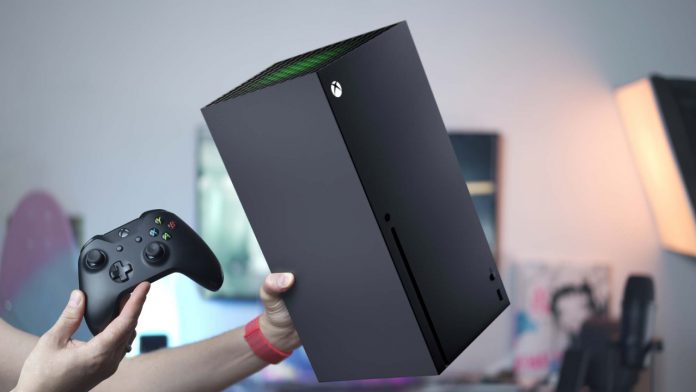 The second games for Xbox Game Pass, the subscription service offered by Microsoft for Xbox and Windows, were announced in February 2021. The number of games in the library of Xbox Game Pass subscribers will increase with the games that will be available as of February 18.

As it is known, Microsoft, like other providers, offers its users a game subscription service. With packages made for different prices and devices, it is possible to play many games for only subscription prices.

What are the second games of Xbox Game Pass February 2021?

Games in different genres and categories are expected to attract the attention of players. What do you think about the games announced for this month?

It Continues to Surprise With This Coin Transaction Volume That Washes...