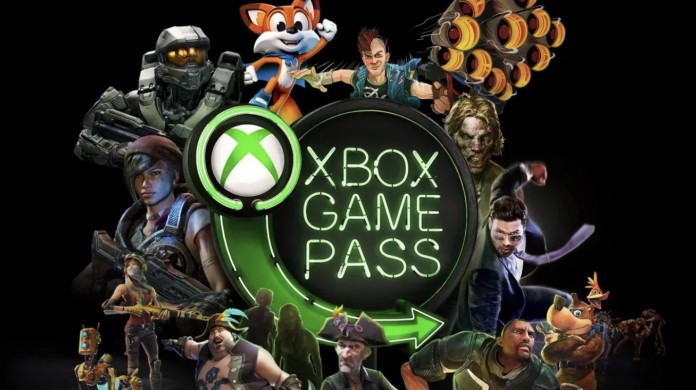 Microsoft has announced the games that will be added to Xbox Game Pass in December. Among the games to be added are popular games.

Xbox Game Pass is one of the most used monthly services in the world. It offers dozens of games to its players in its library. Thanks to a monthly subscription, players can play the games they want without purchasing them. New games are added to the system every month. The company announced the games that will be added this month in its statement. 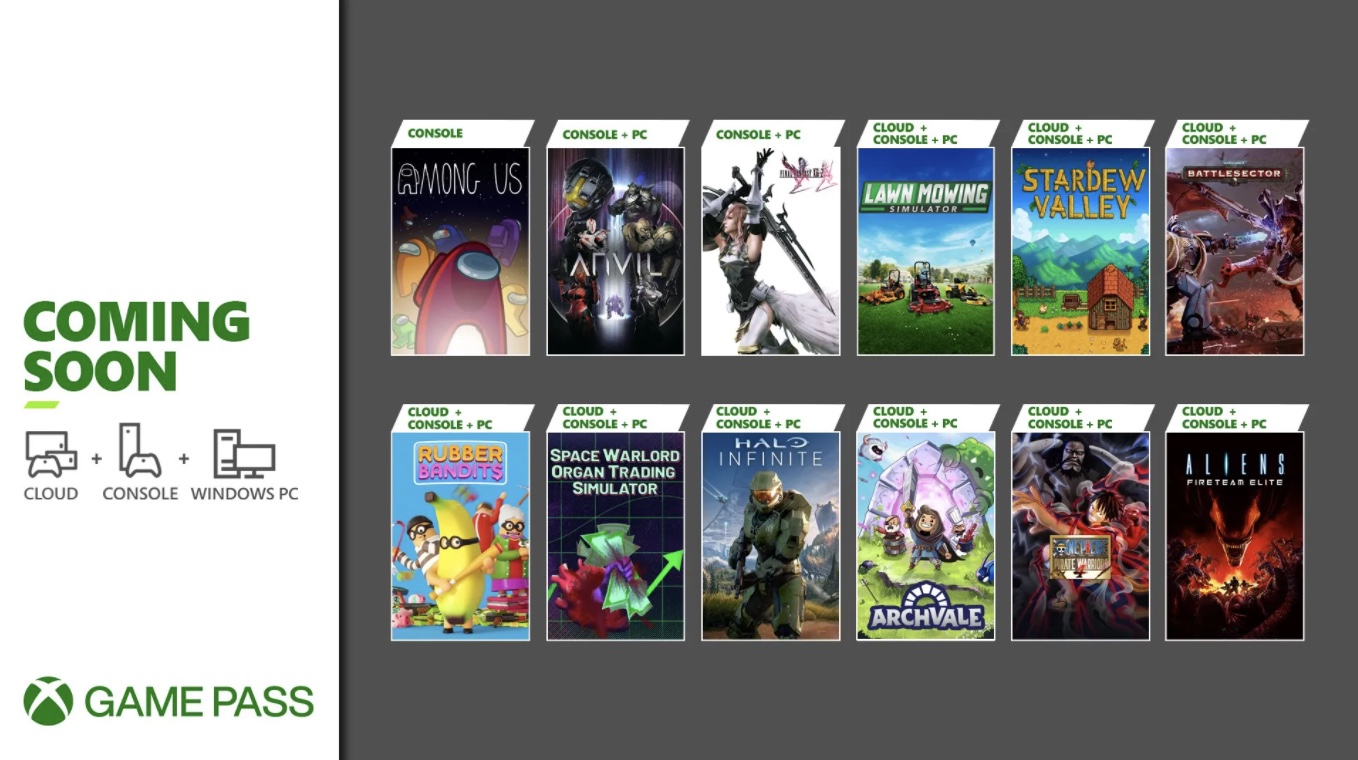 Although we are excited about the new games to be added every month, as you know, some games are removed from the Xbox Game Pass service every month. The company has announced its list of games to be removed. Games like FIFA 19 and Football Manager 2021 were removed last month. This month Beholder and Guacamelee! Games like 2 will be removed. 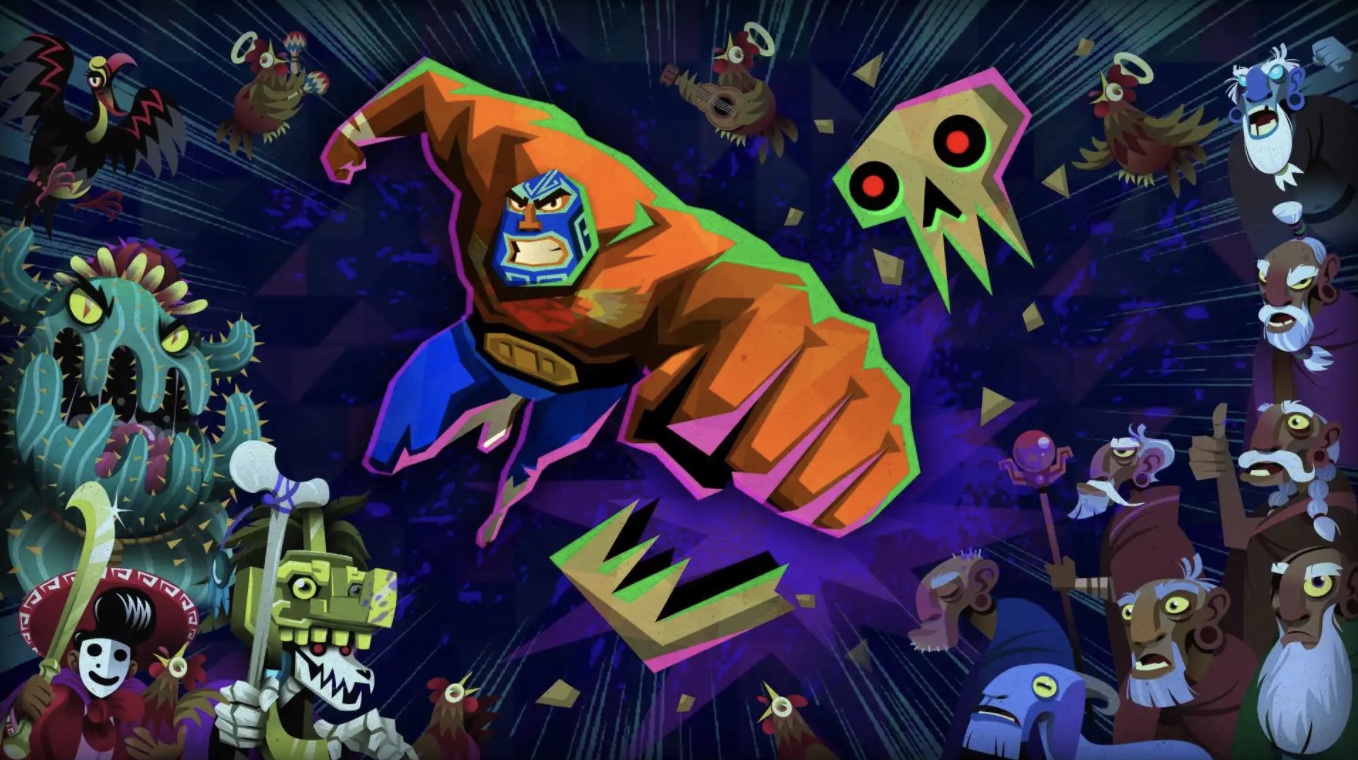 Games that will be removed from Xbox Game Pass:

So, what are your thoughts? What do you think of the games that will be added and removed this month? Do not forget to leave your comments and opinions below.

Yuoni, Analysis. Do You Want To Play With Tsun?