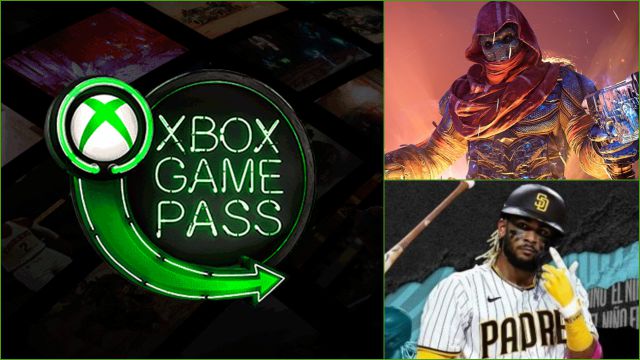 Xbox Game Pass: Harding-Rolls believes that the growth in the subscriber base makes it easier for the risks placed in the service to guarantee a greater chance of success.The viability of Xbox Game Pass is one of the big topics of debate in the community. Is it profitable to publish new video games on Xbox Game Pass? Piers Harding-Rolls, Market Analyst at Ampere Analysis Research, thinks so and has explained why; in which cases it should be done and in which not. The case of Outriders, the latest from People Can Fly, seems to be benefiting from this circumstance.

A convenient strategy for many video game studios

According to Harding-Rolls, this strategy is “less and less risky” because for some studios whose video games “are not first-rate in sales volume or that are based on a new IP” do not have an already established player base. It is not the sequel to an established license; you start from scratch. That is the case with works like Outriders. These cases are “strong candidates” for this type of premieres day one.

When a small title enters this showcase for its premiere, it is joining a platform with 18 million subscribers (figures as of December 31, 2020). By having an “advance payment”, that audience does not have to pay separately to try those video games; you may simply download, test, and even buy them, as in the case of Descenders, whose sales grew exponentially as it came to service.

In addition, this arrival to Xbox Game Pass does not have to be permanent. As Harding-Rolls explains, there are cases where the presence of the game on the platform can be eliminated to “boost sales after the fact” as the alternative to this on-demand title solution no longer exists.

Is this strategy profitable for Microsoft?

The million dollar question. There are skeptical positions and positions that rely on the bet of Phil Spencer’s team. According to the analyst, even Microsoft is worth the upfront payment – if the deal is so – to “make sure the game will be worth it at launch” because “Microsoft does not think about short-term profitability But in the long term. On a competitive level, this tactic encourages players to subscribe.

There are currently 18 million subscribers, but if Microsoft manages to double that number, doubts about the profitability of the service will surely decrease proportionally. The way of offering and consuming video games has changed.