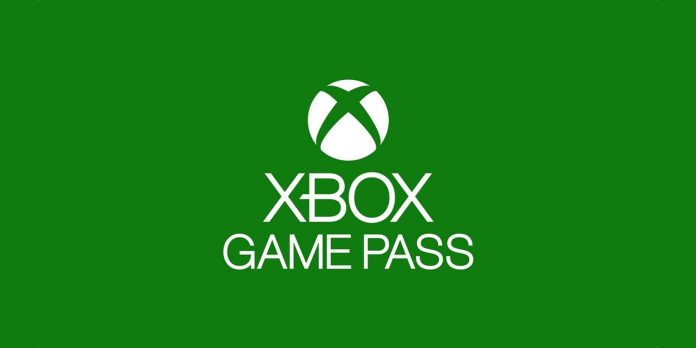 Xbox continues to make regular announcements about upcoming games planned for the Xbox Game Pass, including new first-day releases. In addition to these regular announcements, there are rare unexpected announcements from the developers themselves, another of which appeared recently. Yaza Games, which is currently working on the Inkulinati strategy game, has announced that it will present it on Xbox Game Pass as a first-day release when it will eventually be ready.

To learn more about what Inculinati is, players will take control of medieval animals armed with armor, swords, bows and arrows and much more. Then they will use these units, each with their own abilities, strengths and weaknesses, to fight battles of a unique composition. Inkulinati will not only have its own single-player campaign in which players fight battles with figures including Death and Dante Alighieri, but there will also be a local PvP multiplayer mode.

The only downside to today’s announcement that Inkulinati will be released on Xbox Game Pass is that the game does not currently have a release window. Inkulinati has the year 2022 listed in the Steam profile, but it is unclear whether this remains accurate. For example, in one of the latest Inkulinati trailers, the release window is listed as “This Century”. From the positive news, it should be noted that the latest Inkulinati production update says that the game is ready to become gold. Perhaps 2022 is still ahead.

Although Inkulinati may not be coming in August, a solid line of Xbox Game Pass games is already planned for this month. Ghost Recon has already been launched on the service: Wildlands, Shenzhen I/O, Turbo Golf Racing and Two Point Campus. Cooking Simulator and several PC-only add-ons will remain until the end of August.

Some Xbox Game Pass subscribers may not be thrilled with the announcement of a new indie game, on the first day or not. But the diversity of the Xbox Game Pass lineup is undoubtedly one of the subscription service’s greatest strengths. Inkulinati will reach an audience that might otherwise be hard to find, and Xbox Game Pass will benefit from that.

Inkulinati is currently in development for PC, Xbox One and Xbox Series X/S.

New Amsterdam Season 4 Episode 15: This is how Max faces...