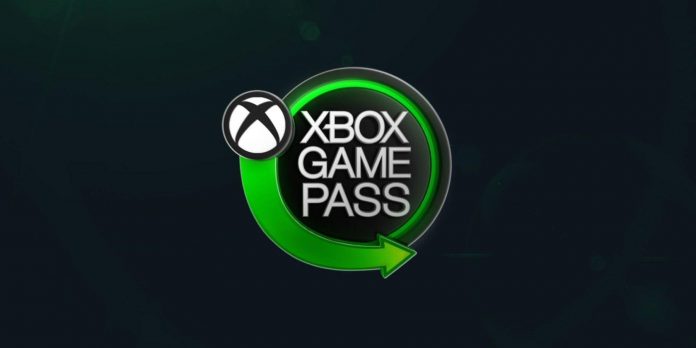 One of the main reasons to subscribe to the Xbox Game Pass service is access to more than a hundred games at no additional cost, in addition to the subscription fee. Although the service allows you to enjoy older games, Xbox Game Pass will add another game to its library for one day in September.

The Xbox Game Pass allows subscribers to access a variety of different video games on Xbox and PC. Some of these games are Microsoft staples, such as the Gears of War and Halo series, while others are less well—known, like the samurai side-scroller Trek to Yomi. After adding games to the service in August, such as Ghost Recon: Wildlands, and other games that will appear this month, such as Immortality, it was confirmed that the game will appear on Xbox Game Pass on the first day in just a few short weeks.

Train Sim World 3 will appear on the Xbox Game Pass station on September 6. Train Sim World 3, as the name suggests, is a train simulator game that will be available on Xbox Game Pass on the same day it is released on any other platform. . The game will feature three new routes to simulate train traffic, a new dynamic weather system and more detailed features such as changing passengers depending on the current weather and time of year. According to the developers, all routes currently available in Train Sim World 2 will be available in this new game.

Train Sim World 3 was announced on August 9, 2022, and the game will be playable on September 2. The game complements the ever-growing popularity and library of simulation games in which the player “simulates” what it’s like to be someone or do certain things. In this case, what is it like to drive a traditional train carriage with passengers and cargo. The approximately minute-long trailer demonstrates some of the new features implemented in this new installment of the series, with a brief overview of the dynamic weather system: snow covers the ground and continues to fall as the train moves to its destination, rain pours from the sky, and some trains move on bright sunny days.

Although not everyone prefers simulators to play games, they have become more popular with releases such as Goat Simulator 2 (the sequel of which will be released in November 2022), PowerWash Simulator and even a gas station simulator. Since some of these simulation games, such as the original Goat Simulator, are already available on Xbox Game Pass, it seems that Train World Sim 3 will fit in perfectly.

Train World Sim 3 will be available on September 6, 2022, and the game can be played on September 2 for those who pre-order.

Avatar: The last fan of the air magician creates an incredible...