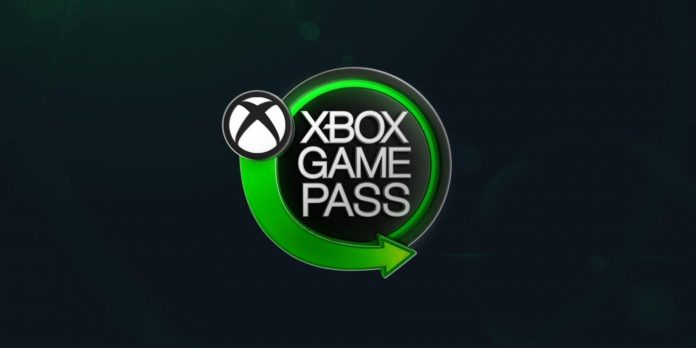 Despite the fact that the Xbox Game Pass has a list of games announced from now until the end of the month, a lot of attention is attracted by the fact that the PC Game Pass seems to be teasing with the addition of Death Stranding, an exclusive for PlayStation. If true, it’s no doubt a big deal, as many are awaiting an official announcement at the upcoming Gamescom Opening Night Live.
Nevertheless, good things always come to Game Pass, and this should not overshadow other, smaller additions. For example, the previously confirmed indie game of the first day of the Xbox Game Pass has announced an early access release date, and it will appear in the service next month.
link: If Slime Rancher 2 is not on your watch list after E3 2021, it should be
It was confirmed that Slime Rancher 2 will be released on the first day on Xbox Game Pass last year, and on September 22, the game will enter early access via Steam, Epic Games Store and Xbox Series X/S. The official FAQ says that it is expected to be in early access for at least 18 months, or even longer, during this time there will be no achievements for the game. However, Early Access/Game Preview has done wonders with games like Grounded, and will probably do the same here.
Slime Rancher 2 is a direct sequel to its 2017 predecessor, in which players take on the role of Beatrix LeBeau on Rainbow Island. As in the previous game, the gameplay is centered around the construction and exploration of the ranch, where players will find, collect, grow, feed and breed slimes. If you feed the slimes the right food in Slime Rancher 2, they will produce a plort, which can then be exchanged for newbucks, which, in turn, can be exchanged for ranch improvements. Slimes will react and change depending on what they are fed, and the sequel will bring back their favorite fans and introduce new ones.
The first game turned out to be very successful, and the new game takes players to a new place and relies on everything that was in its predecessor, so Slime Rancher 2 shows great promise. Of course, it will be a long time before the “final product” is in the hands of the players, but knowing that feedback will be important as the developer progresses through early access is in any case as exciting as a full launch. At least, it won’t be long to wait.
Slime Rancher 2 will enter early access in Epic Games Store, Steam and Xbox Series X/S on September 22.