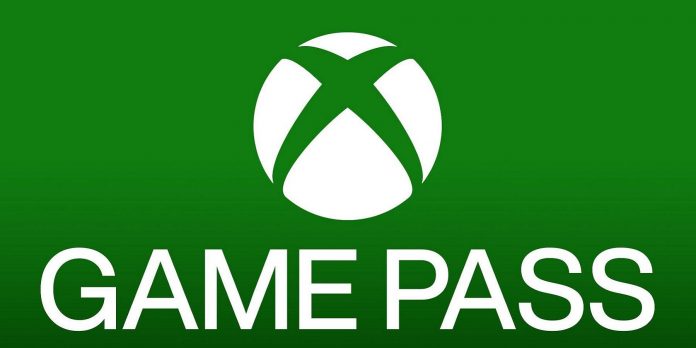 New Xbox Game Pass games for August 2022 will launch today, when another Ubisoft game is available to subscribers. Starting today, Xbox Game Pass subscribers can play Ghost Recon Wildlands for free on PC, in the cloud and on consoles. Ghost Recon Wildlands is an open—world cooperative shooter, and although it didn’t reach the same heights as some previous Ghost Recon games in terms of critical reception, it was still popular enough to justify a sequel.

RELATED: The first Xbox games with Gold for August 2022 are already available

On Thursday, August 4, the next big update of the Xbox Game Pass line will take place. On this day, PC Game Pass subscribers will be able to play Shenzhen I/O, a puzzle game, and PC, cloud services and Xbox Series X users will be able to try the game of the first day of Turbo Golf Racing. The easiest way to describe Turbo Golf Racing is as if Rocket League was dedicated to golf. Whether it will prove as popular as Rocket League remains to be determined.

Another game joins the Xbox Game Pass lineup on August 9, as Two Point Campus is added to them on that day. For those who are not familiar with the game, Two Point Campus is college campus management. This is the sequel to Two Point Hospital, which is also available in Game Pass, so fans can try out both games by subscription pretty soon.

The seven games mentioned so far are the ones that Microsoft has recently highlighted, as the company likes to keep the spotlight on the games that will appear in the next two weeks. However, previous announcements have informed fans of two other games that will join the Game Pass library in August 2022. With the exception of any delays or release date changes, Game Pass subscribers can play the first day Midnight Fight Express games on August 23 and Sam Barlow’s Immortality. August 30.