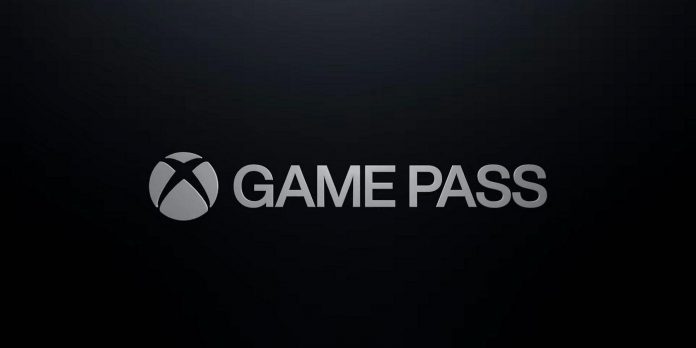 Xbox Game Pass adheres to a fairly clear pattern of game disclosure at the beginning and middle of the months, with games appearing periodically during these two-week periods. Now that the first half of August 2022 is over, Xbox Game Pass has turned its attention to the second half of the month.

Midnight Fight Express on August 23 and Immortality on August 30 have already been confirmed in the Xbox Game Pass. The latter also recently received an early 10/10 review, which makes its addition to the Game Pass promising. But along with these games, 6 more have been confirmed for the service from now until the end of the month.

This includes the unexpected addition of Coffee Talk today, August 16, “a simulator of brewing coffee and having a heart-to-heart conversation about how to listen to people’s problems and help them by serving a couple of warm drinks.” It will be followed by Exapunks, Opus: Echo of Starsong and the aforementioned Midnight Fight Express on August 25, which is a pretty good set of games. Exapunks is a programming puzzle game, Opus is a visual novel/adventure game, and the previously confirmed Midnight Fight Express is an isometric brawl.

The Wheel of Time Surprises In Its Mysterious New Trailer