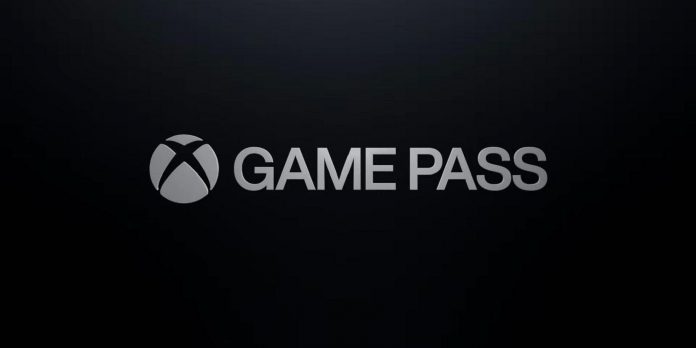 The last two days of August were very busy for Xbox Game Pass. On August 30, several important additions were released, including “Immortality”, which received rave reviews. However, on August 31, 10 games left the service, which is twice the usual number. But even worse, Hades was in the lead, and it is considered one of the best games of 2020.

Of course, assuming it’s as legitimate as it seems, the biggest losses are A Plague Tale: Innocence and Final Fantasy 13. The latter may not be the most popular game in the franchise, but it’s a Final Fantasy game nonetheless. The first, perhaps, causes the greatest confusion, since its sequel, A Plague Tale: Requiem, is released on the first day on Xbox Game Pass in October. Losing the original game before that is a strange step, but fans should be able to go through it before September 15th if they want.

However, this is a solid line of games leaving the Xbox Game Pass, which, of course, only aggravates the situation. The Artful Escape, Skatebird, Craftopia, Bug Fables and Aragami 2 have been praised for one or the other, and for many, it might be worth checking out some of them as soon as possible.