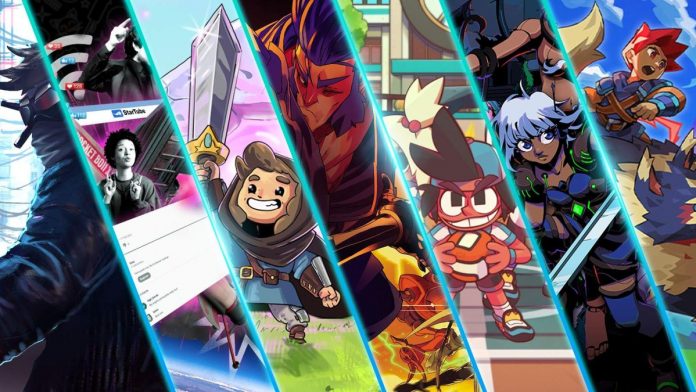 Xbox Game Pass: Microsoft’s conference at Gamescom also remembered independent games. Available on Xbox One and Xbox Launch Series.Microsoft and Humble Games have unveiled a rich lineup of games coming to Xbox Game Pass at launch. The Xbox conference at Gamescom 2021 has been the chosen setting to showcase this catalog of independent works, available at no additional cost with a subscription as soon as they hit the market.

As we can see in the video, provided by Humble Games, we have works such as Bushiden, Archvale, Dodgeball Academia (now available) or Midnight Flight Express. Many of them will also be available on Xbox Cloud Gaming and Windows 10 PC.

Gamescom 2021: what can we expect from Opening Night Live?

Gamescom 2021 still has a big date in the bedroom. After the Xbox conference, the next big event is Opening Night Live, which will take place this Wednesday, August 25 at 8:00 p.m. (CEST) and will last two hours; We will also have a 30-minute preview starting at 7:30 p.m.

The organization confirmed that we will have more than 30 titles at the conference, although surprises are to be expected. The partners associated with the event are, among many others: Xbox Game Studios, Ubisoft, Activision, Bandai Namco Entertainment, Bethesda Softworks, Daedalic Entertainment, Electronic Arts, Epic Games, Humble Games, Koch Media, Konami, Manticore Games, miHoYo, SEGA, Team17, Wargaming and more.

Feel free to follow all the news from Gamescom 2021 here.

The best plot idea of the series “Ahsoka” reduces the chances...