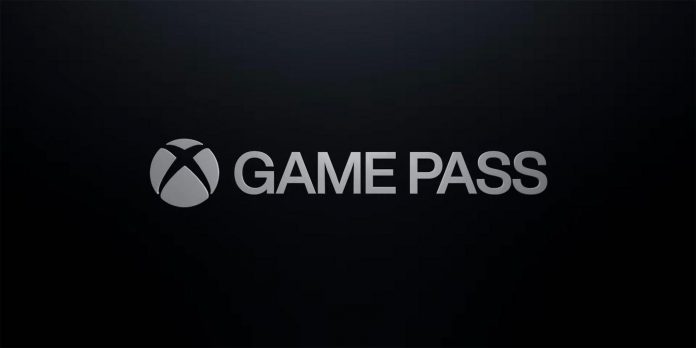 The Xbox Game Pass is really a gift that keeps on giving. Earlier, one game for today was confirmed on the service — Last Call BBS — but unexpectedly three more games were added: Yakuza 0, Yakuza Kiwami and Yakuza Kiwami 2. These games were previously on the service before they were removed in December, but now they are back. This means that someone can play all the games of the Yakuza franchise by Game Pass.

But that’s not all. Xbox Game Pass has announced its upcoming set of games, confirming three on July 7 and five on July 14. The big weekly gap between releases is interesting, but there is a chance that Game Pass will announce a few more games before the middle of this year. month. He always has a few surprises up his sleeve, as Yakuza proved.

Although none of them is a major AAA game like the recently added Ubisoft games, there is a wide variety of games here, including several games for children. Moreover, all of these games are available on PC, consoles and in the cloud, except for Overwhelm and Escape Academy. Overwhelm is only available in the PC version of Game Pass, and Escape Academy will be available in Game Pass on PC and console, but not in the cloud.

Of course, the Xbox Game Pass must also periodically delete games. However, it should be noted that Game Pass add-ons often outpace deletions. For example, the 8 games listed above will be released by July 15, not counting the 4 games added today, July 5, to the Xbox Game Pass. On July 15, 5 games will leave the Xbox Game Pass service. These games include the following: Atomicrops, Carrion, Children of Morta, Cris Tales and Lethal League Blaze.

It remains to be seen how this new list of upcoming and outgoing games will ultimately be received, but fans can easily expect more this month. Xbox Game Pass is likely to announce other additions from July 15 to July 31 in a couple of weeks, and again, there’s nothing new in some surprises.