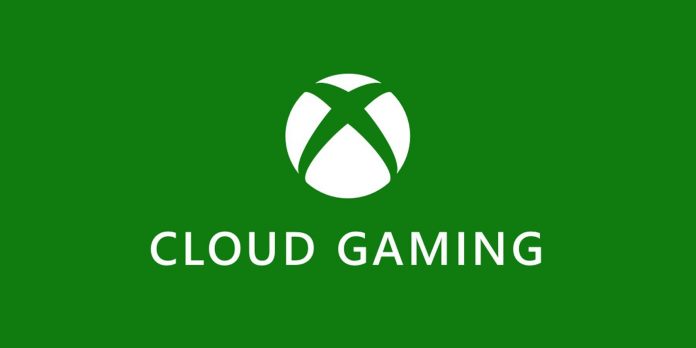 Xbox Game Pass allows subscribers to play hundreds of games, ranging from new AAA releases to little-known indie games at about the price of a basic Netflix subscription. Games regularly come and go from the service, and this month several more games for Xbox and PC will appear on the platform. In addition, subscribers of the more expensive Game Pass Ultimate for $15 can also get access to Xbox Cloud Gaming, which allows users to stream games to consoles, PCs and even mobile devices.

Not all of the more than 350 Xbox Game Pass games that support Xbox Cloud Gaming also support touch controls. However, more than 100 are already doing this, and that number has increased by 16 since the last service update. These include old favorites, new releases, AAA blockbusters and creative works of indie art.

Xbox Game Pass community leader Megan Sperr announced the new touchscreen games on her blog on August 16. Among them is the critically acclaimed visual novel Coffee Talk, which appeared on Game Pass today. Players act as a barista in a fictional version of Seattle, Washington, where they will interact with various characters, including fantastic creatures such as elves and mermaids. Players can talk, listen to their problems and generally get to know them by brewing their favorite caffeinated drinks.

Other new touchscreen games include BioWare’s Dragon Age: Origins and Dragon Age 2 role-playing games. Hopefully Dragon Age: Inquisition will join the list soon if anyone wants to play the full trilogy on mobile while waiting for news about Mass Effect. 4 and Dragon Age: Dreadwolf. These are not the only EA games that have received touch controls, a 360 Skate era skateboarding game has also joined the list. There is also a cartoon-like but mechanically realistic Super Mega Baseball 3. Additionally, gamers can try out Star Wars: Squadrons if they want to experience high-speed space battles on a touchscreen interface.

The Xbox Summer Sale has started with incredible offers