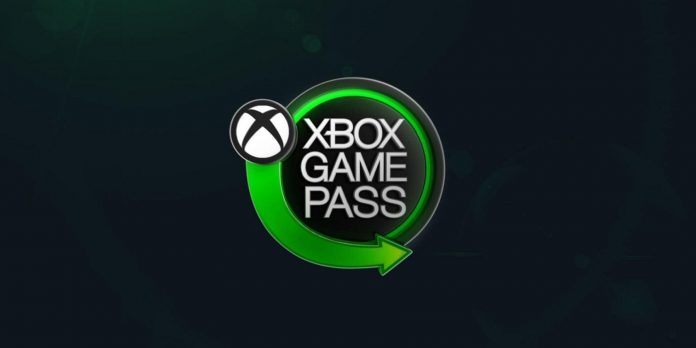 Grand Theft Auto 5 serves as a good example as it was released on Xbox Game Pass in January 2020 and released a few months later in May. However, GTA 5 is one of the few games to rejoin the Xbox Game Pass library, as it returned in April 2021 only to leave again in August 2021. Now it looks like another set of popular games that have left the Xbox Game Pass. and then we went back to the subscription.

Yakuza 0, Yakuza Kiwami and Yakuza Kiwami 2 are available today in Xbox Game Pass for console and PC. In addition, cloud versions of all three games also come with Xbox Game Pass Ultimate. Three Yakuza games left the Xbox Game Pass in December 2021, so Microsoft is adding them again to give new subscribers a chance to try them out. Although all three games have received critical acclaim, many consider Yakuza 0 to be the best game in the series and a great starting point for this long-running franchise.

This means that all major Yakuza game series, from Yakuza 0 to Yakuza: Like a Dragon, are available to Xbox Game Pass subscribers at no additional cost. Although the day when these games will leave the Xbox Game Pass is currently unknown. Players should keep in mind that although Yakuza games vary in duration, the main plots are not as long, with some exceptions. However, they come with a lot of side content, including extensive mini-games with their own stories.

In addition to Yakuza games, Xbox Game Pass subscribers on PC can play Last Call BBS, which launches today as a first-day release. July is filled with other exciting games, including DJMax Respect V from July 7 and Escape Academy from July 14. The official Xbox post also mentions new Xbox Game Pass Ultimate privileges for this month, such as the Supercharge Pack for FIFA 22 and the Pass Tense Rocket. Warthog set for Halo Infinite. Finally, it confirms that Atomicrops, Carrion, Children of Morta, Cris Tales and Lethal League Blaze will leave Xbox Game Pass on July 15th.

Happy Anniversary! Nintendo 64 games could come to the Switch