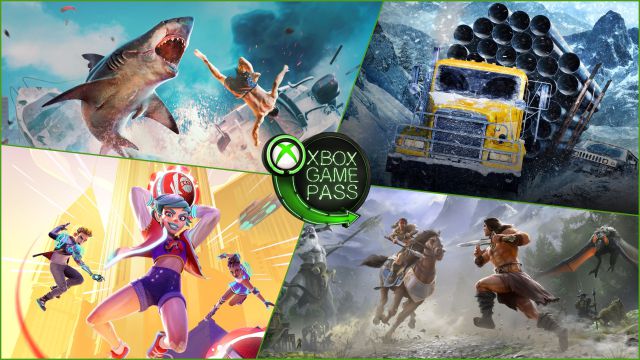 Microsoft’s subscription service confirms the selection of titles that will arrive in the Xbox Game Pass catalog during the second half of May.
Xbox Game Pass confirms the new wave of games that will be added to the service during the second half of May. Xbox Series X | S, Xbox One, PC and Xbox Cloud Gaming will add titles such as the recently announced SnowRunner, Maneater and more to the catalog. Everything is prepared for the names that will star this summer, such as Dungeons & Dragons: Dark Alliance and The Ascent, who will arrive from the first day they land on the market.

Xbox Game Pass in the second half of May; complete list

Then we leave you with the complete selection. Remember that the additions will last until May 27, on the edge of welcoming the month of June. We must emphasize that the titles that participate in the EA Play service can only be accessed with a subscription to Xbox Game Pass Ultimate or Xbox Game Pass for PC; the basic mode in console does not include it.

The Wild at Heart – Xbox One, Xbox Series X | S and PC

Solasta: Crown of the Magister – PC