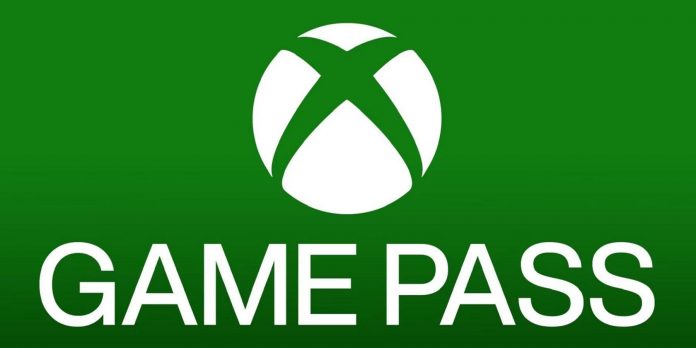 It’s the same with the latest game added to the Xbox Game Pass. Without any prior announcements, Microsoft surprised Xbox Game Pass subscribers with the addition of House Flipper, which can now be played on PCs, consoles and in the cloud. House Flipper fully lives up to its name — it’s a game about repairing houses and then turning them over for profit. House Flipper received mixed reviews from critics when it was first launched in 2020, but user ratings paint a different story: the game has a respectable 4.1 rating on the Xbox marketplace based on 466 reviews.

Barring any other surprises, House Flipper will be the last new Xbox Game Pass game for June 2022 before Microsoft turns its attention to offering free games in July 2022. At the time of this writing, Microsoft has not yet revealed all the new games that will be coming to Xbox Game Pass in July 2022, but fans can expect more information to come sooner rather than later.

It’s possible that the new Xbox Game Pass games for July 2022 will be unveiled on Friday, July 1, but it’s also possible that they won’t be announced until early next week. July 4th is a day off, so July 5th seems like the most likely candidate for Microsoft to highlight new Xbox Game Pass games for July 2022. July, previous announcements have confirmed six titles that fans can expect next month.