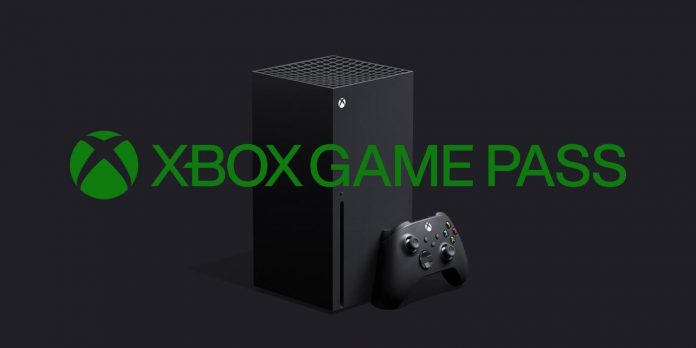 On June 21, Xbox Game Pass added four games, including the Shadowrun trilogy on console/PC and Total War: Three Kingdoms on PC. This is a gift that continues to be given, and today, on June 23, two new games are joining it.

RELATED: Xbox Game Pass Loses 4 Games At the End of the Month

FIFA 22 has several improvements over previous games, including more realistic matches, more improved artificial intelligence and difficulty, more intuitive gameplay, improved VOLTA football and an improved career mode. For fans, this is a good replacement for the Xbox Game Pass. As for Naraka: Bladepoint, a new campaign mode joins the standard 60-player game mode, which focuses on intuitive movement, hero abilities and a good approach to hand-to-hand combat.

After that, another game will be added to the Xbox Game Pass this month: Escape Academy. This game, in fact, is a series of virtual escape rooms where players must become real escapists by solving puzzles, hacking servers, communicating with teachers and so on. It’s also another great local co-op game joining the Xbox Game Pass.

This is currently the last scheduled Xbox Game Pass release this month; however, it would be nice if the service added a surprise game during this time period. After all, earlier this month Xbox Game Pass added a highly rated horror RPG with great reviews, and it might do something similar again.

However, several Xbox Game Pass games are already scheduled for July. Xbox Game Pass adds Far Cry 5 on July 1, Last Call: BBS on July 5, Matchpoint: Tennis Championships on July 7, As Dusk Falls on July 19 and Immortality on July 26. All of them will be available on the console, with the exception of Last Call: BBS, which is planned to be released only for PC.

Age of Empires 4 Is Now Gold, Development Is Complete