Home Entertainment Xbox Game Pass adds 2 games, including the release of the first... 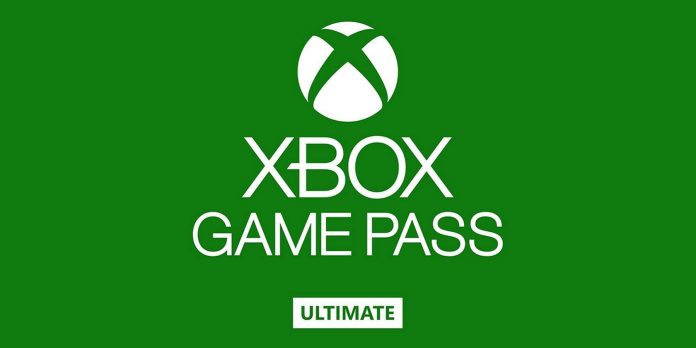 Meanwhile, Death Stranding is exclusive to the PlayStation console, whose transition to the PC Game Pass caused a real stir. Death Stranding was originally published by Sony when it first launched in 2019, with Sony also taking over most of the game’s marketing efforts and helping fund its development at Kojima Productions. Considering Sony’s financial investments, when it comes to Death Stranding, many were shocked to see that it appeared in the Game Pass, although it is only available in the PC version of the service, and not on Xbox consoles.

This won’t be the first time a game published by Sony will be available on Game Pass. Thanks to Sony’s updated licensing agreement with MLB, new parts of the MLB The Show franchise have been released on competing consoles, including Xbox. Microsoft jumped at the opportunity to secure the last two MLB games of The Show as first-day Xbox Game Pass titles. In effect, this meant that PlayStation gamers had to pay full price for MLB The Show, whereas those who played on Xbox could instead pay a relatively small fee for the Game Pass.

There will be new Xbox Game Pass games coming in August 2022, so subscribers should keep an eye on them.