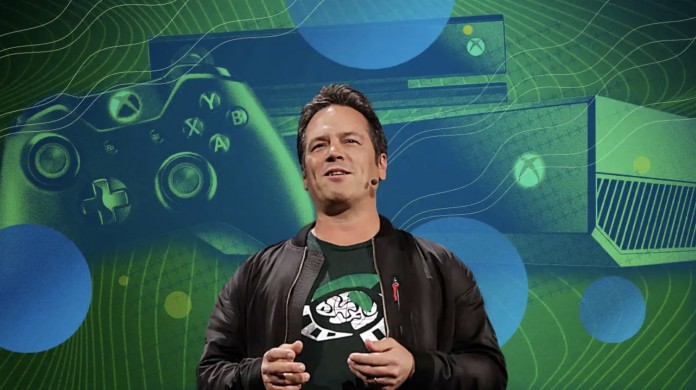 The Xbox front is wary of the NFT market. The company thinks that the industry has not yet completed its development.

Phil Spencer, the most authoritative name of the Xbox front, continues his explanations. The manager, who has recently been in the spotlight for the 20th anniversary event, again appeared before the press with important arguments. Speaking about the game world, Spencer did not pass without mentioning the NFT industry.

The successful manager, who especially evaluates NFT-based games, does not look very warmly to the sector at the moment. Stating that he is not against such initiatives, Spencer stated that they need more time.

Xbox front -not yet- NFT fan

The successful name evaluating the sector welcomed the initiatives in terms of general structure. However, Phil Spencer, who didn’t think the same thing about the intersection of the game world and the NFT industry, just said it’s too early for everything right now. The manager, who argues that they pay attention to creativity, thinks that they should be a little more patient. 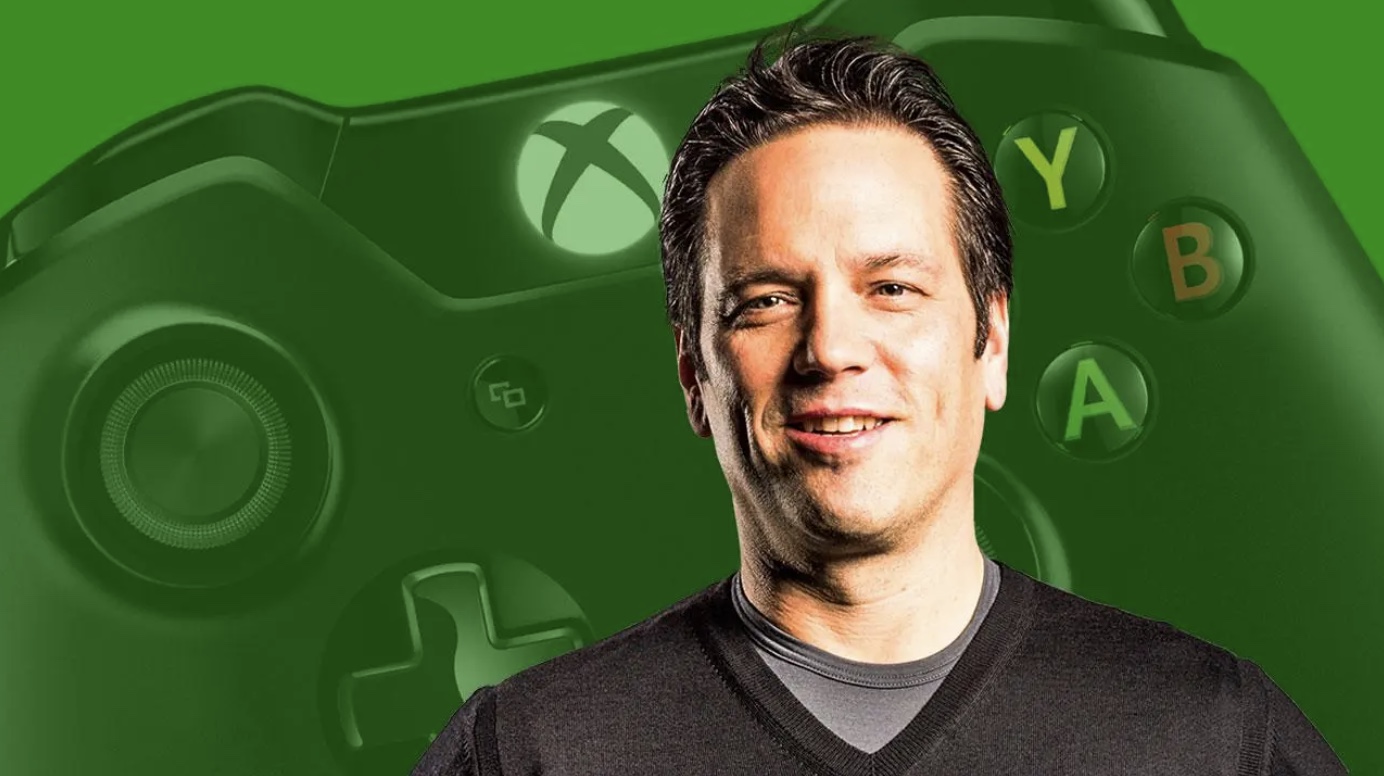 Stating that games are for fun, Spencer claims that NFT-oriented productions on the market have not yet achieved this. Asked whether they want such productions in their stores, the most authoritative name of Xbox continued as follows:

What I will say about the NFT industry is that there is a lot of experimentation and speculation. Even some of the advertisements I see these days are quite exploitative. We will also take action for the works in our showcase that progress through exploitation. We do not want such breakthroughs to happen within our body.

Spencer, who did not want the games to go beyond their aims, stated that they could reconsider the issue with possible improvements in the future. The manager, who has not closed the doors yet, does not consider it possible to add under the following conditions. 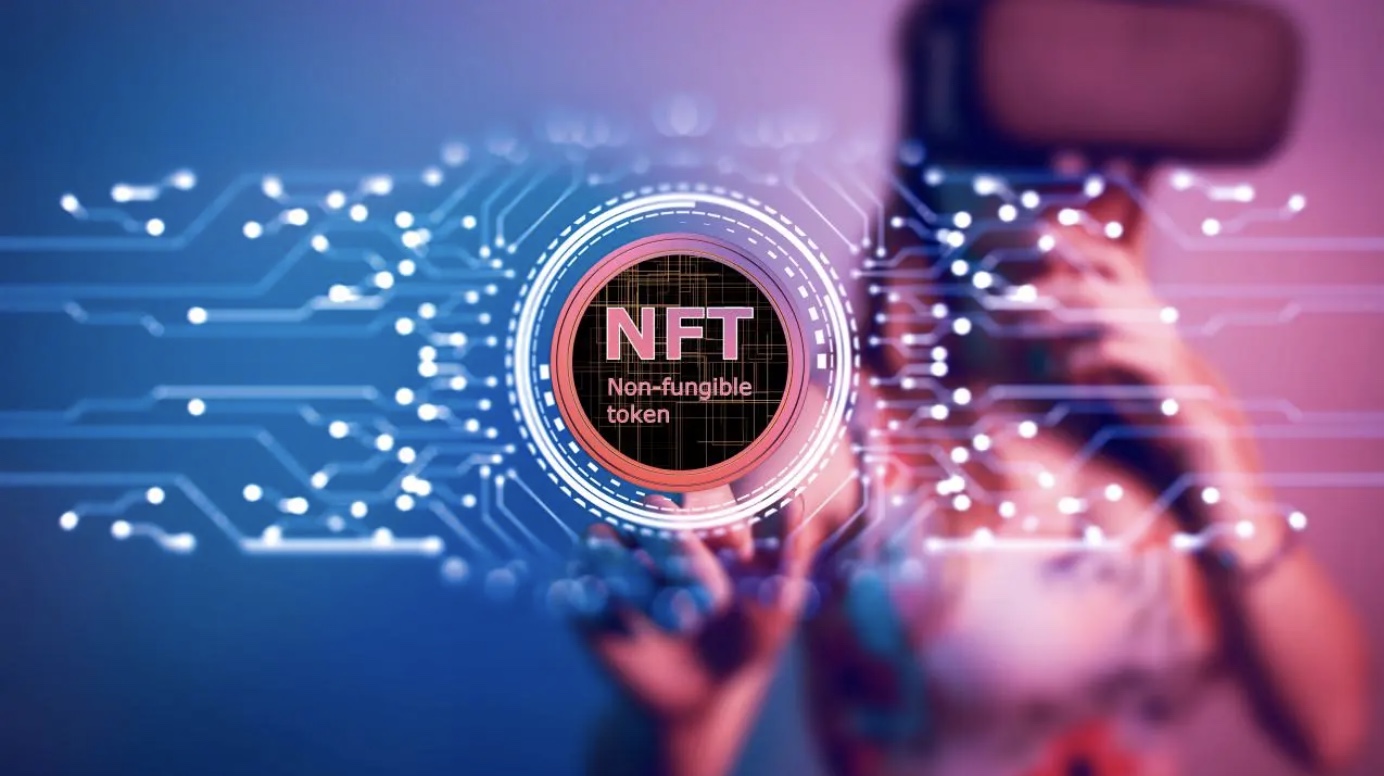 In addition, turbulent processes continue to be experienced in the NFT-focused game industry. Question marks remain about the fate of the productions that were recently removed from Steam. Especially the fact that a few games were involved in the distribution of fake works and fraud, increased the reservations of the players. On the other hand, we can say that NFT games, which Epic Games stated that they will look warmly in return for complying with the law, have to take care of themselves for now.

So what do you think about NFT-focused games? Do you think such productions can provide assurance to the actors? In which stores can we see these games in the future? Do not forget to share your views with us.

NFT: Kanye West Says He Has No Interest In Tech For...