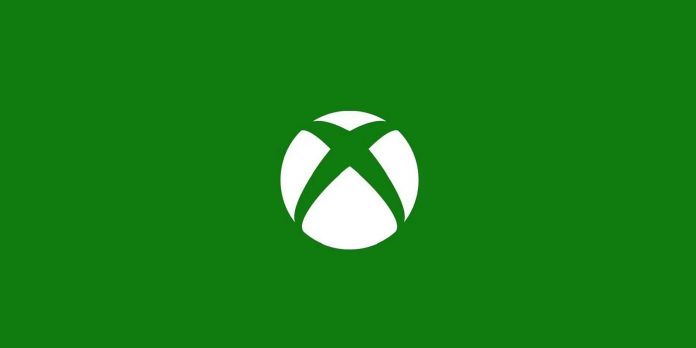 One of the main reasons for subscribing to Xbox Live Gold or Xbox Game Pass Ultimate is the ability to play online games with friends. This is usually a simple process. All the players have to do is download their chosen game and then send an invitation to everyone they want to play with from their friends list. Unfortunately, many Xbox users are reporting problems with viewing their friends list at the time of writing this article.

Xbox users are reporting problems with viewing the friends list on Xbox One and Xbox Series X consoles as of Wednesday, August 10. The problems seem to have started a few hours ago and are continuing, with Xbox Support acknowledging the problems and confirming that a fix is ready. on the way. It’s unclear exactly when the issue will be resolved, but hopefully Xbox users won’t have to wait long to get full access to their friends list again.

The problems with Xbox friend lists seem to be different for different users. There are those who don’t see anyone on their friends list and it seems completely empty when they go to check. Others can see multiple friends, but their full list of friends is invisible. Xbox has not explained why this is happening, but there is an assumption that it is some kind of server problem.

While it may be frustrating for some Xbox users that they can’t access their friends list, the good news is that Xbox Live overall looks fully functional. In the past, there were times when Xbox Live was completely disabled, which not only prevented users from accessing their friends list, but also prevented them from playing online games. It seems that Xbox gamers can play online games right now, even if they can’t see their full list of friends.

We will update this article as soon as the problems with the Xbox friends list are resolved.

Eternals: Actor Barry Keoghan is Hospitalized After Robbery in Ireland