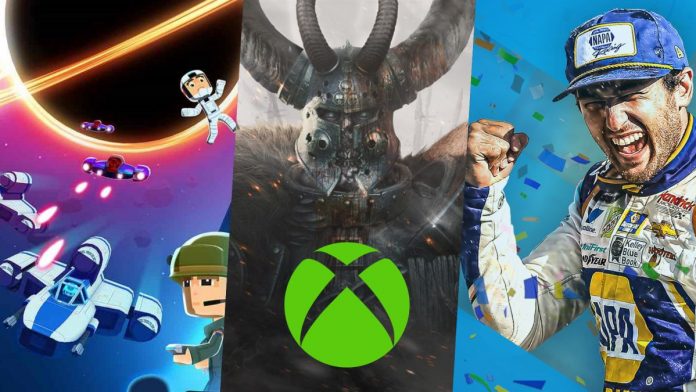 A new collection of titles is coming under the Xbox Free Play Days program. Users subscribed to Xbox Live Gold or Xbox Game Pass Ultimate will be able to access Warhammer: Vermintide 2, Nascar Heat 5 and Space Crew at no additional cost for a limited time.

You have until February 15 at 09:00 CET to play them without any restrictions. Just go to their profile on the Xbox Series X | S and Xbox One store. Once inside, you will see a button to download them to your hard drive; During these days they will remain with an additional discount on your purchase in case you want to keep them.

For those who are not familiar with the promotion, you should know that all the progress you make will be saved in the cloud of your profile, in addition to the achievements that you have unlocked during this period. In this way, you will continue to have access to the point where you left it the last time you left it.

Warhammer: Vermintide 2 obtained in this house a 9 out of 10. In the analysis we said that Fatshark “has learned his lesson about those rough edges of the first installment”. “Challenging, varied and terribly addictive are the qualifiers that come to mind before one of the best cooperatives in recent years,” we stressed. Among the positive points, we highlighted the Warriors of Chaos and the “explosive mix of direct action with RPG elements”.

Not everything was going to be good: we were missing new troops among the Skaven ranks, as well as “better performance”. The loot boxes were still the central axis of the progression, something “that not everyone will like”.

Quizur: How to create a quiz on Quizur for social media