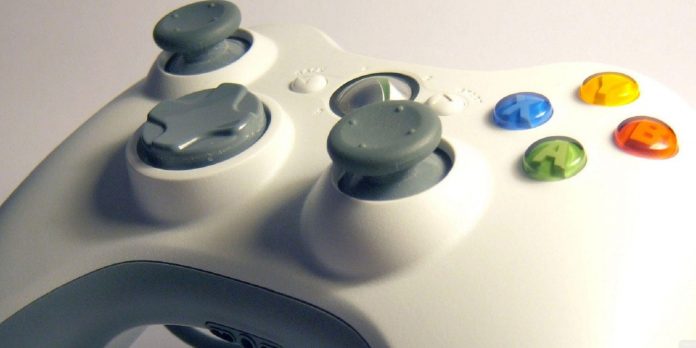 Video games are defined by their ability to allow the player to freely influence and control an aspect of the game they are playing, and for console games, the bottleneck for this freedom of the player is the controller. The design of the controller has come a long way since the days of the sharpened corners of the NES, and many features continue to be improved to provide better and more user-friendly player control. Therefore, it is not surprising that many players like this entry into the games they play to be personalized according to their needs.

For years, console manufacturers such as Xbox and PlayStation have been releasing special versions of their controllers. This is often done to celebrate the recent release of a particular game or a current event, as is the case with the recent Xbox Pride Month controller.

The Xbox Design Lab takes this personalization a step further and allows players to create their own custom Xbox wireless controllers for purchase, using a wide variety of color options for each panel and button on the controller, as well as some other personalized features such as rubberized handles and a laser-engraved message. An Xbox fan on Reddit named Slaypire took this as an opportunity to reproduce a design reminiscent of the original white Xbox 360 controller.

The freedom that the Xbox Design Lab provides means that players can create color symbols on their controllers representing flags or sports teams, or even subtle hints of their favorite games, using color schemes associated with that name or a specific character. The Xbox itself has also recently become more experimental with its officially designed limited edition controllers, as seen in the fur-covered Xbox controllers made to promote the recent release of the Sonic the Hedgehog 2 movie.