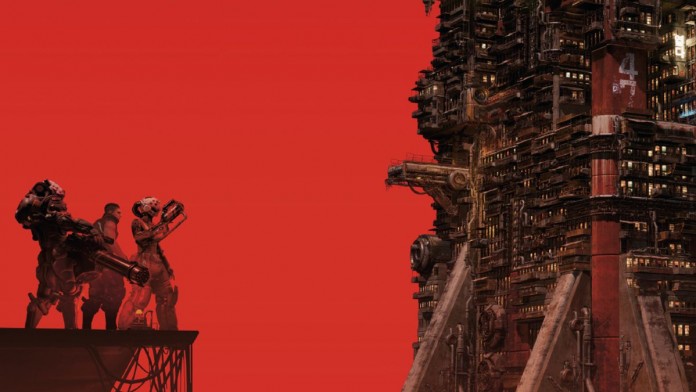 Xbox: The visceral and cooperative action of The Ascent aims to reach PlayStation 4 and PlayStation 5, after being rated for both systems. Everything indicates that so far Xbox exclusive The Ascent will end up coming to PlayStation 4 and PlayStation 5, having been classified for both systems in Taiwan, a step prior to the announcement of its launch. It is not something that has to come as a surprise, since the study in charge, Neon Giant, anticipated the players of the Sony consoles to stay tuned for future news, something that seems to start to take shape.

This is what they say from Gematsu on their official Twitter account. Announced last March at the ID @ Xbox event, dedicated especially to independent video games, this futuristic action title with cooperative elements would arrive sooner rather than later on PS4 and PS5.

The Ascent by @curvegames / @NeonGiantGames has been rated for PS5 and PS4 in Taiwan.

Currently available for Xbox Series, Xbox One, and PC. pic.twitter.com/qItFjjgV5Q

The Ascent is an action game from a zenith perspective, in the style of some by Housemarque, such as Dead Nation or Alienation, set in a cyberpunk setting in which the use of the environment as a parapet for their intense shootings takes center stage. It presents some particularly satisfactory action scenes, as well as an adequate level of difficulty and progression of the character, although in the long run it suffers from a certain repetitiveness in its development.

“Being able to bend down and lift the weapon is a combination that adds depth to the elements around us, since a simple fast food stall, for example, can become a parapet with which to take a breath and continue fighting”, we said in our analysis published last July.

The Ascent is now available on Xbox One, Xbox Series and PC, being included in the Xbox Game Pass catalog.