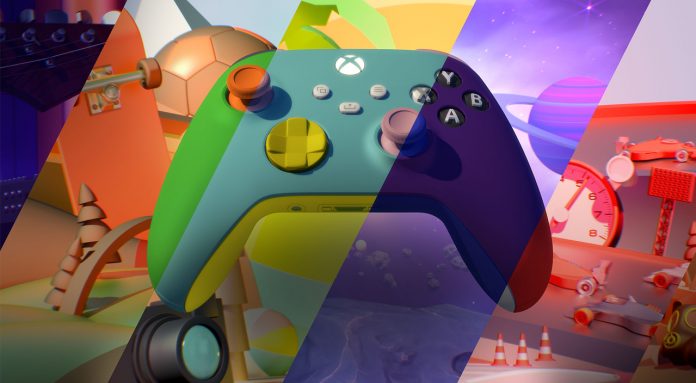 Xbox Design Lab, you can color the Xbox Gamepad as you wish. With the colors offered to you, it is possible to color many parts thanks to the Xbox Design Lab.

At the Xbox Games Showcase Extended event, it was announced that the Xbox Design Lab, where you can customize your Xbox controllers, is back. The customization that was previously available for Xbox One controllers was removed after a while. Customization options for Xbox Series X|S controllers were introduced at the event. You can buy your controller with a difference of 10 dollars by customizing the part you want in the color you want.

With Xbox Design Lab, you can customize your controllers with the colors you want.

Xbox Design Lab allows you to customize Xbox Series X|S controllers with available colors. In addition to the price of the controller, you pay a difference of 10 dollars. If you want, you can also laser print any text you want on the controller. Xbox Design Lab ships to Canada, the United States, and some Western European countries.

Only the colors available in the options are available. You cannot create a custom color. Despite this, a nice coloring can be made. You can access the controller customization page from this link. Body, Back, Bumpers, Triggers, D-pad, Thumbsticks, ABXY and View | Menu | You can customize the share buttons. A text can be printed on the controller with a laser, but an additional $9.99 fee is required for it.