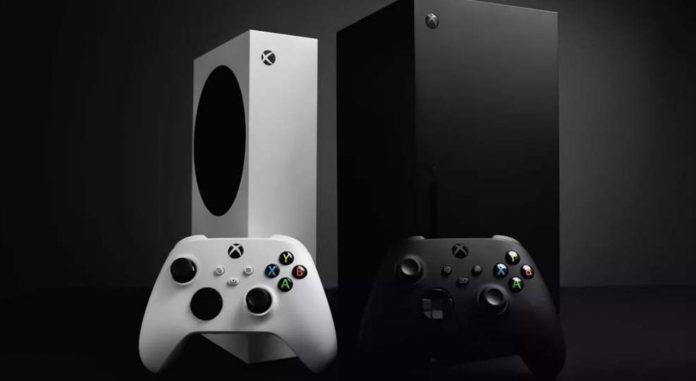 Xbox Series X and X have signed an exclusive deal with Dolby. Xbox will make these technologies exclusive to its console.

The new generation game consoles were introduced recently. Xbox Series X / S and PlayStation 5, which made a quick entry into the competition, have already started working to attract more users. While Microsoft highlights the console’s Game Pass system and power, Sony shines with its games and fast SSD technology.

While the two companies continue to work on getting ahead of each other, Microsoft has taken an important step. The company has signed an exclusive deal for Dolby Atmos and Dolby Vision for Xbox.

Shaking hands with San Francisco-based Dolby, which specializes in noise reduction, audio encoding and compression, Microsoft signed an exclusive agreement that will last for 2 years. According to the agreement, Microsoft, which temporarily acquired the license rights of Dolby Vision and Dolby Atmos technologies, will make these technologies exclusive to PC and Xbox platforms.

Thus, preventing Sony and Nintendo from accessing these technologies that will affect the overall experience, the company will make a significant difference to its competitors. But not all news is good. Users will still have to pay a $15 license fee to use these features. So what exactly are these features?

Dolby Vision is the brand name for the high dynamic range (HDR) 4K video format developed and supported by the company that produced us Dolby Surround and all its subsequent variations. Dolby Atmos is an audio technology developed by the same company. It expands on existing surround sound systems by adding height channels and allows sounds to be interpreted as three-dimensional objects. It is a matter of curiosity how these technologies, which affect the general experience, are exclusive to Xbox, and how they will reflect on sales.

Cell phone with battery: know what it means and what to...