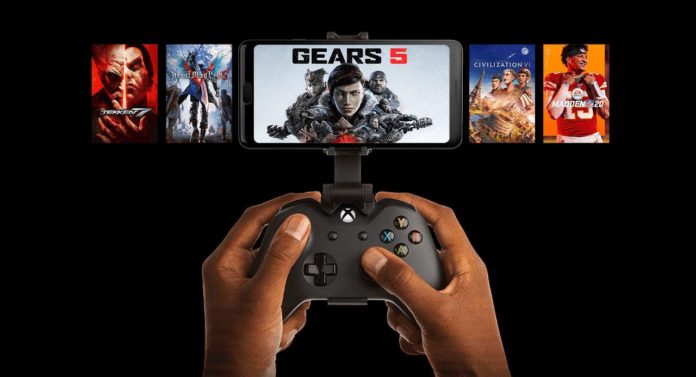 Microsot made a new move for Project xCloud. Carrying the Xbox world to the cloud, xCloud is now opening to Europe after the USA, UK, Canada and South Korea. My cloud game platform, which is currently in the preview period, has started to take even faster steps especially after GeForce Now.

Which countries does the xCloud cloud gaming platform come to?
Microsoft, one of the biggest console manufacturers of the game world with Xbox, continues to work rapidly for cloud gaming. The platform, which has been opened to countries such as America and Britain and received positive feedbacks, has now opened to northern and western Europe.

However, the platform is not yet developed to be open to everyone. So, in these countries, a certain number of users will be able to access the cloud gaming platform.

Although the platform is in the preview process, it offers a virtually unplugged game stream. Of course, there is a share of limited number of games and players here.

However, he has not found the answer to the question that the platform will only contain Xbox games, which everyone has been wondering for a long time. Opposite the platform, GeForce Now and Stadia offer the opportunity to play games purchased via the browser.

xCloud, on the other hand, supports games in the Xbox library, although it has not been fully launched yet. Players are wondering if xCloud and Stadia will use the game platform libraries like Steam.

So what do you think? If previewing trial platform for Turkey, would you like to join? We are waiting your comments.