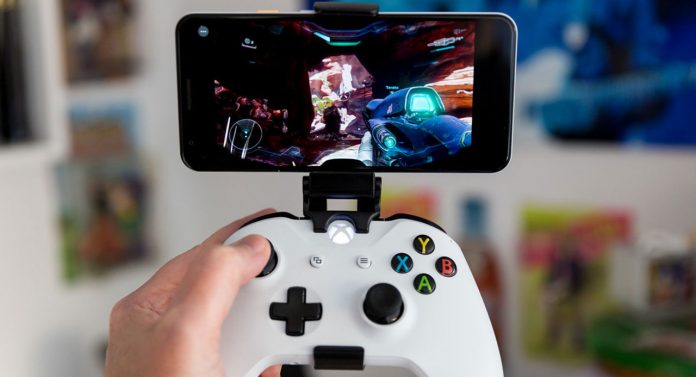 Microsoft’s cloud-based game streaming service Xbox Cloud Gaming is coming to PC and iOS platforms. According to the news of GameSpot, invitations are planned to be sent to selected Xbox Game Pass Ultimate members as of April 20, within the scope of the limited test that will be valid for the newly supported platforms.

Although the tests for the PC seem fine, the situation is a bit more troublesome for iOS users. Because on iPhones and tablets, Xbox Cloud Gaming is not used directly with an application, but with the search of web browsers. Earlier, Apple criticized Microsoft’s policies for this situation in iOS devices.

Users with access to the beta version will use the link xbox.com/play via Safari, Google Chrome and Microsoft Edge to play Xbox games over the cloud. Emphasizing the importance of delivering cloud games through the browser and having a simplified, universal landing page, Microsoft also stated that it will continue to work on making cloud games accessible to more players in more places over time.

In the beta experience, which will be available in all 22 countries where the service is supported, users will need a Bluetooth or USB controller to play the games. Online continuation of games is currently only available with an Xbox Game Pass Ultimate subscription. This provides access to Game Pass libraries on PC and Xbox consoles and packages on Xbox Live Gold subscription.