Home Tech Xbox Cloud Gaming Is Available In Those Countries 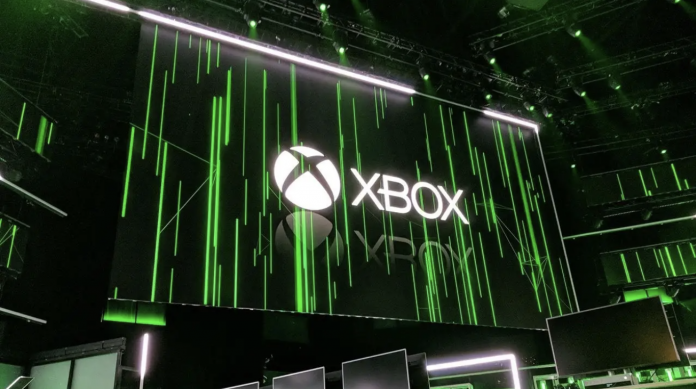 Cloud gaming is getting involved in the world of Microsoft. The company, which rivals Google and NVIDIA, has completed the beta process in four countries.

Microsoft’s cloud gaming service, Xbox Cloud Gaming, is officially launching. The company, which started testing its service in four different countries in November last year, will be available in Brazil and Mexico from today, and in Australia and Japan from October 1st.

With Xbox Cloud Gaming, which can be used with a Game Pass Ultimate subscription, you can play games from anywhere via compatible devices such as computers, smartphones or tablets. The service, which promises a very efficient use with a strong internet connection, provides the opportunity to use it without any controller. 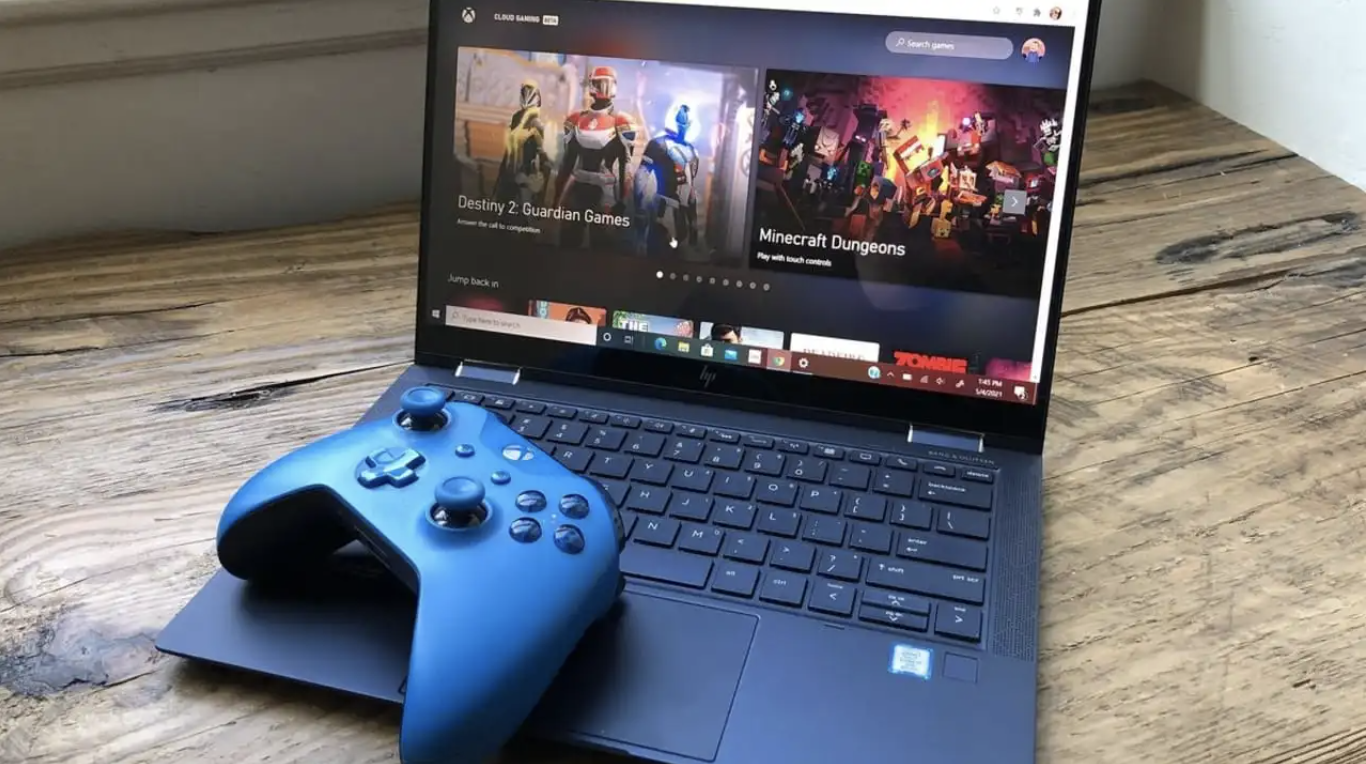 The service, which is used in beta by more than one billion users in 26 countries, is expected to be preferred by more users with the end user. With the new service, the action RPG game Scarlet Nexux, announced by Microsoft at the Tokyo Game Show, can be played on consoles, PC and Cloud Gaming with touch controls.

The iPod, the symbol of an era, turns twenty