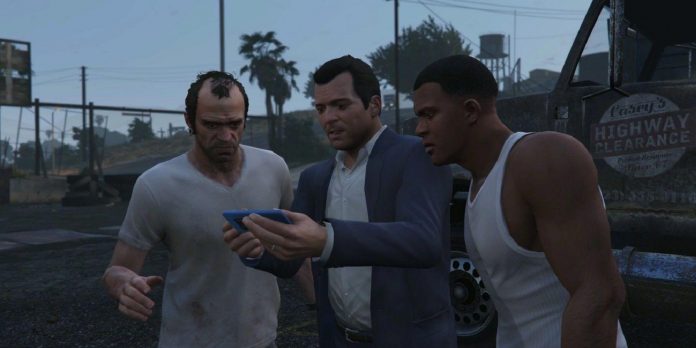 Xbox Cloud Gaming is a Microsoft video game streaming service that uses Microsoft Cloud technology to stream a game directly to a compatible device of the player’s choice without having to use an Xbox console to download or launch a game. The service was launched properly in September 2020 and is now included in the Xbox Game Pass Ultimate subscription.

Currently, Xbox Cloud Gaming is limited to streaming only cloud games that are included in the Xbox Game Pass library. However, the listings of some non-Game Pass games in the Xbox Games Store suggest that this may change soon.

However, despite this message, streaming of these non-Game Pass games is still not possible, as attempting to launch them through the Xbox Cloud Gaming service will result in an error message. This indicates that this information about cloud games is either an error or appeared too early in these specific descriptions of games. Perhaps an official announcement from Xbox should have happened before these games became available for streaming.

A similar announcement may be planned for the Xbox demo at Gamescom at the end of August 2022, but it may also be postponed now that players have paid attention to various non-Game Pass games with Cloud Gaming beta logos appearing in their game descriptions. A Twitter user, responding to Knoebelbroet’s tweet, shared screenshots of several other games not included in the Game Pass that they could unsuccessfully try to launch using Xbox Cloud Gaming, including Red Dead Redemption 2, The Witcher 3: Wild Hunt and Metal Gear Solid HD Edition. .

Xbox clearly has no plans to stay behind when it comes to the video game streaming market, as the company recently unveiled a wide range of improvements for both Xbox Cloud Gaming and Xbox Game Pass. Microsoft also announced a collaboration with Kojima Productions to create a new game that will presumably take full advantage of the Xbox Cloud Gaming service as part of its design.

New Releases To See This Christmas On Netflix